Kermit Erasmus says he left Europe because he wanted to play regularly. 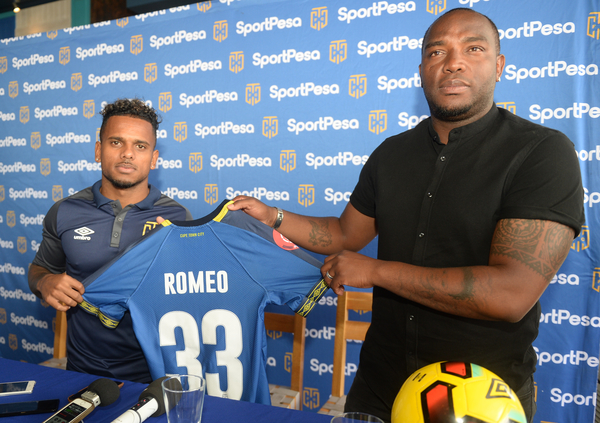 The former Orlando Pirates and SuperSport United striker is set to play his first Absa Premiership match in three years after he was signed by Cape Town City.

The 28-year-old has agreed to a three-and-half-year deal with Benni McCarthy’s side from Vitoria de Setubal in Portugal.

Erasmus says he tried his best to succeed as a footballer in Europe, but it didn’t happen. The 28-year-old says moving to Europe was never about money because “no amount of money can make you happy.”

“If it was the other way around I would’ve still been in Europe. I also got to look at my age and what I want for myself,” said the striker. “For me that is the most important thing as a footballer. So, for me my advice to youngsters would be that go and try and play. If you don’t play then you fade away and that is the reality of football.”