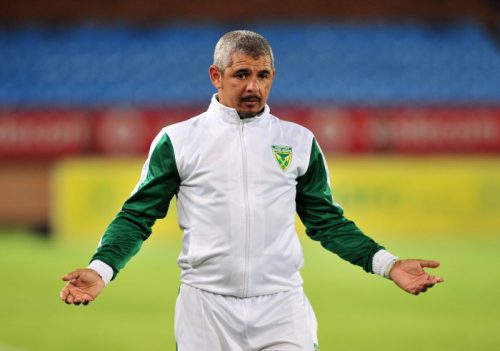 The club and coach Larsen believe it was best for everyone if he steps down as the club’s coach.

Arrows won one out five matches they played while Larsen was in charge, playing two draws and losing two.

Phakaaathi reported last season that Larsen was on his way out of Arrows, however the club moved quickly to dismiss the reports.

“Clinton has been totally professional in his approach to his work and in parting ways, we wish him all the best for his future. Clinton responded, by sincerely thanking the Chairlady, management, technical staff and players at the club, for the time that he spent at the helm of a young and exciting team and wished them well for the rest of the season,” read a statement from the club. 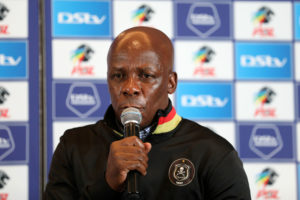 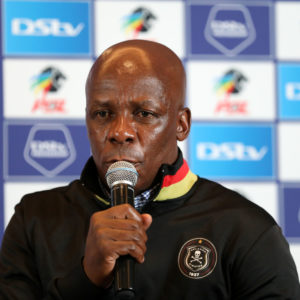 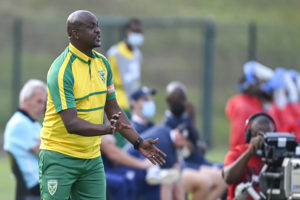 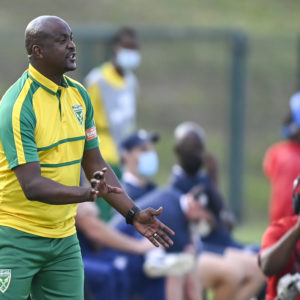