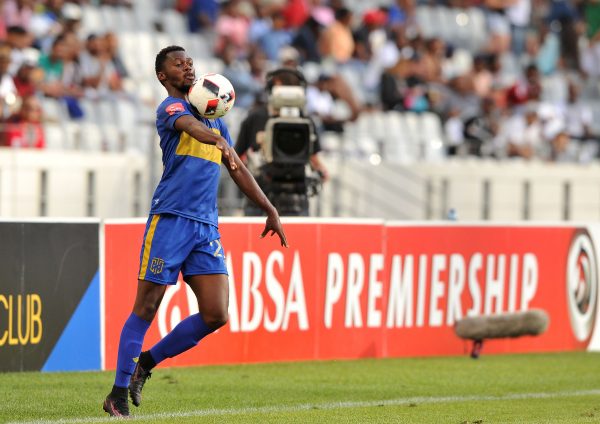 Mokeke was previously on the books of Chippa United, having joined the Chilli Boys on a free transfer in October 2018.

This was after he was released by SuperSport United at the end of the July 2018, following his return from a loan spell at City.

???? | Cape Town City is delighted to announce the signing of South African,Thato Mokeke on a 2 yr deal. The utility midfielder was an integral part of City’s 2016 Cup winning squad,and the club is delighted to have finally secured Thato on a permanent basis#iamCityFC#Mokeke21 pic.twitter.com/4Z7RhXdWMs