The news is confirmed by United's chairperson, Farook Kadodia. 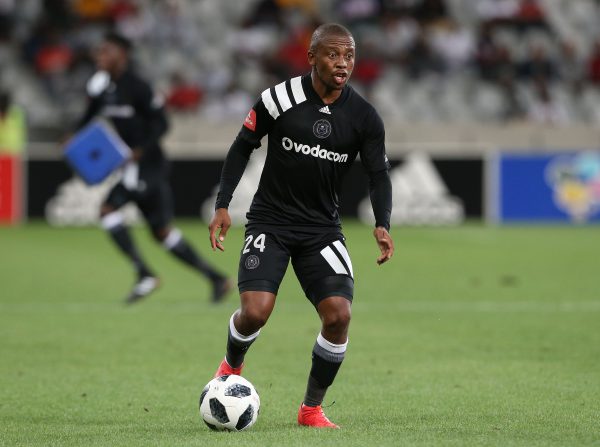 Maritzburg United have completed the signing of Thabiso Kutumela from Orlando Pirates.

The 25-year-old joins the Team of Choice on a three-year deal.

“Yes, it is true that we’ve signed Thabiso Kutumela. We bought him from Orlando Pirates. He has penned a three year deal with us,” Kadodia was quoted as saying.

Kutumela becomes the third signing for Maritzburg in this transfer period after the club snapped up Mpho Matsi and Judas Moseamedi on loan from Cape Town City and Free State Stars respectively.

“We have struggled for goals this season and we needed an attacking player. (Yannick) Zakri is also not here. We hope that Kutumela we will add value [to] our squad,” commented Kadodia.

Maritzburg, who are languishing at the foot of the table with 11 points after 16 games, will face Mamelodi Sundowns at Loftus Versfeld Stadium on Wednesday.