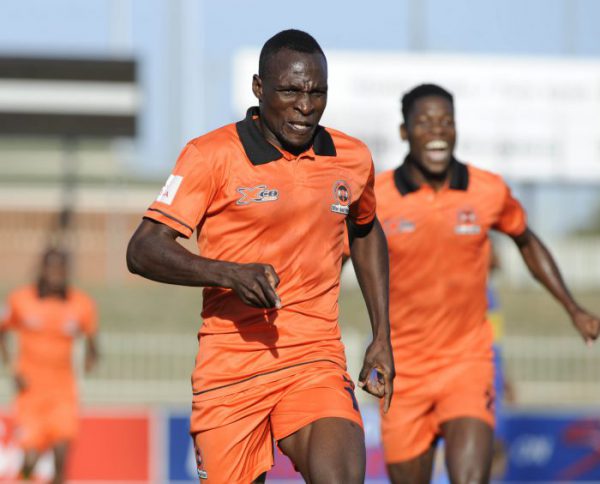 According to SundayWorld, the club offered the striker a new contract, but he refused to sign it.

Ramagalela, whose contract at Rise and Shine expiring in June, is linked with Orlando Pirates and SuperSport United.

The former Mamelodi Sundowns striker is the second player to be reportedly frozen out by City after attracting interest from other Absa Premiership clubs.

Thobani Mncwago also found himself on the sidelines at City after refusing to extend his contract with the club. He later moved to Bidvest Wits.

“It’s basically the same thing that happened to Thobani Mncwago because the guy also refused to renew his contract and ended up leaving to join Wits,” an unnamed source told Sunday World.

“As things stand, Ramagalela will not play for the club again this season,” the source added.

Mike Makaab, Ramagalela’s agent, says the player plans to relocate to Johannesburg because of family reasons.