Highlands tie down Ramagalela on a pre-contract

Polokwane City striker Rodney Ramagalela will join Highlands Park at the start of next season. 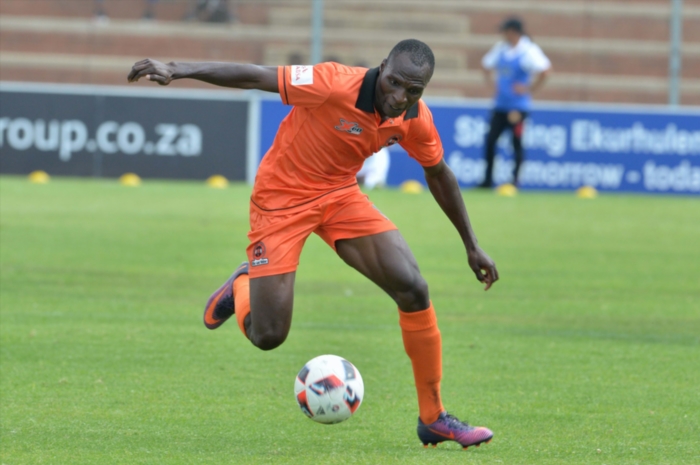 Ramagalela is in the last six months of his contract with Rise and Shine and has turned down the opportunity to extend his stay at the club.

The former Black Leopards and Mamelodi Sundowns striker has been sidelined at City for ill-discipline. The 30-year-old has been missing in City’s match-day squad in the new year. Reports suggest that Ramagalela’s pending move away from the club upset management, who decided to relegate him to the stands until his contract at Rise and Shine expires.

Ramagalela asked his agent, Mike Makaab, to find him a club in Johannesburg, so he could move from Polokwane to be closer to his family in Joburg.

“Highlands Park FC has signed Rodney Ramagalela on a pre-contract! The former Black Leopards Mamelodi Sundowns, Golden Arrows FC and current Polokwane City goal poacher, will be joining the team at the beginning of next season,” read a tweet from Highlands Park.