But the Glamour Boys are likely to have Khama Billiat back when they meet Black Leopards at Thohoyandou Stadium this afternoon. 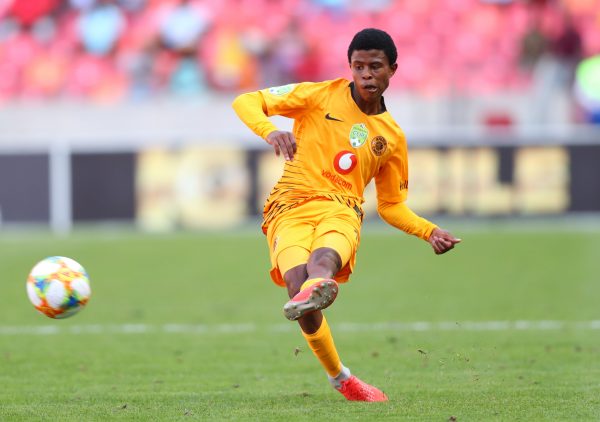 Injuries have continued to hit Kaizer Chiefs with sensational youngster, Happy Mashiane the latest to join a growing list of players set to be out for the remainder of the season as his recovery process has not gone as quickly as it had been expected.

Amakhosi confirmed on their official website this week that the 21-year-old joins Itumeleng Khune and Nkosingiphile Ngcobo who were announced as having long term injuries that keep them away from the team until at least next season.

“Happy’s toe is taking longer than expected to heal. He requires a few more weeks to recover fully,” club physiotherapist, David Milner was quoted as saying. Mashiane had made an immediate impact in the team after he was promoted to the senior team by Ernst Middendorp and looked set to cement his place when he was injured during a Nedbank Cup match against The Magic FC in February.

While almost forgotten defender Mulomowandau Mathoho and Lebogang Manyama have started training with the team, it is unclear if they will be able to reach match fitness levels in time to get back into the team. Amakhosi have five games remaining in the Absa Premiership and are in the semifinals in the Nedbank Cup.

But the Glamour Boys are likely to have Khama Billiat back when they meet Black Leopards at Thohoyandou Stadium this afternoon. The skilful forward missed Amakhosi’s last match due to a minor injury he suffered in a 2-0 Ke Yona win over Cape Town City a fortnight ago.

Milner confirmed that the Zimbabwean star had started training but said he would undergo a late fitness test, probably this morning to ascertain if he is fit enough to play against Lidoda Duvha.

With the chances of making an unlikely charge for the Premiership title now looking more blurry after the defeat to Baroka last weekend, Amakhosi will however be looking for the full points to finish in a respectable position.