Chiefs gave another gallant effort against City but were sucker punched by an early goal from which they could not come back. 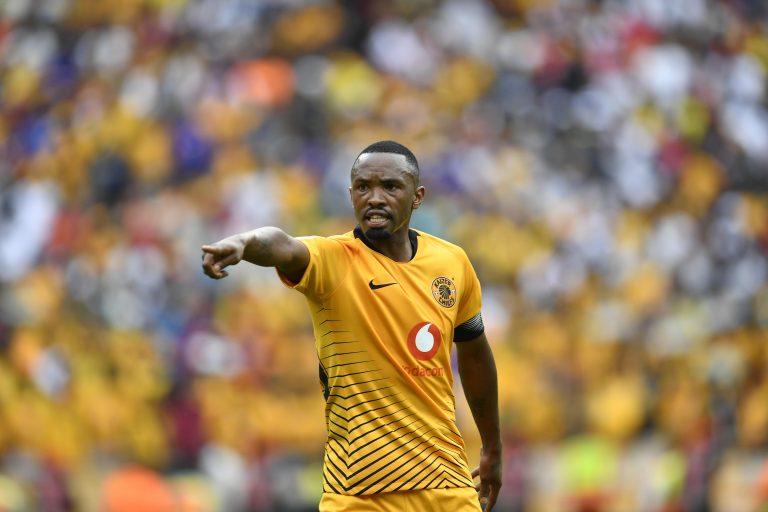 Bernard Parker of Kaizer Chiefs (Photo by Lefty Shivambu/Gallo Images)
Kaizer Chiefs have shown some character and aggression in their displays since the season started and the team’s utility man, Bernard Parker believes the defeat to Polokwane City – their first this season – was an eye opener for the side.

Chiefs gave another gallant effort against City but were sucker punched by an early goal from which they could not come back.

“It’s a good thing we had that test and the defeat to Polokwane was a test of character,” Parker told the club’s website.

“We have shown character in two of our games where we came back from behind and won the games,” he added.

Parker said they need to keep consistency in both performance and results to ensure they are abreast of the leaders in the Absa Premiership at all times. Amakhosi next meet AmaZulu at King Zwelithini Stadium in Umlazi tomorrow afternoon.

Usuthu will be buoyed with a new coach, Jozef Vukusic now in charge of the Durban based side.

“We will go into this match with same level of energy, aggression and spirit that we have gone into all our games knowing how important these three points are in keeping us at the top.

The 33-year-old Parker has been one of the hard workers in Ernst Middendorp’s side as the striker has been converted into a winger and in the last two games finished as a left back. He doesn’t seem to mind as he puts the team first.

“You want to make the most passes, the most touches in matches. I saw my stats for the last four games, and it was good to see that my work rate was satisfactory. It’s a confidence booster for me to see that I am on the right path and that I can be important to the team’s success.

“In terms of performance, I need to remain consistent. To add on top of this is for me to get a goal which I definitely want,” he said.

Parker has a good scoring history against AmaZulu and it be might a chance for him break his duck tomorrow afternoon.

But Usuthu will be a changed team as Vukusic has also pledged to work on the team’s character which he said was the main ingredient to his success at former club, Polokwane.

“I watched their matches and know the players from last season, there were not so many changes made by the team, but for me it is interesting on which areas to improve.

“For now the focus will be on mentality and character, which I’m sure we will work on a lot, because if you don’t win the games things don’t go well. I can tell you from my experience at Polokwane City, character helped us to finish in the top eight,” said Vukusic.