'In the Ghanaian Premier League you will be bullied by defenders, but I’m sure it is the same in South Africa', said Peprah. 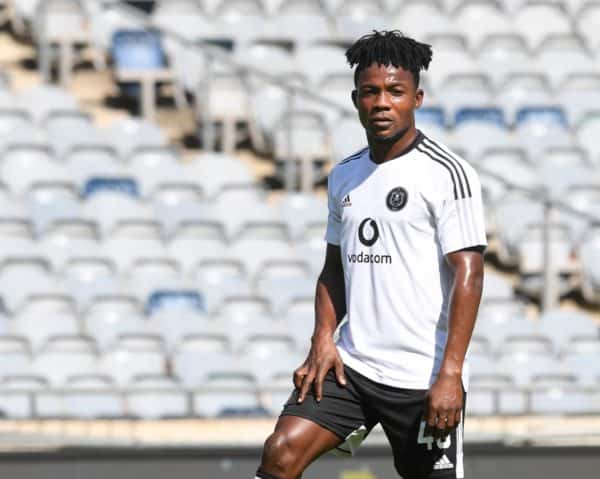 New Orlando Pirates striker Kwame Peprah is hoping that when the curtain closes on the current DStv Premiership campaign, his name will be amongst the highest top goal scorers.

With just one appearance and no goals for the Buccaneers so far this season, the Ghananian, who netted in 12 goals last season for his Kumasi based former side King Faisal, reckons the South African league is stronger than his home country’s.

“In the Ghanaian Glo Premier League you will be bullied by defenders, but I’m sure it is the same in South Africa. The league in Ghana was very tough and competitive but as compared to the South African league, I believe this one is tougher.

The 20-year old also revealed that he had plenty of offers, but chose Bucs because he believes the Soweto giants will help him take his career forward.

“When the League back home ended, I received many offers but I chose Orlando Pirates because they were one of the clubs I’ve always wanted to join, so I’m happy to be here,” he continued.

“I also chose Pirates because I knew they are a club that will be the next step for me to build my career. Also, the PSL will help me improve my career. That’s why I joined Orlando Pirates.”