Former Bafana Bafana striker Katlego “Killer” Mphela is said to be considering hanging up his boots if he doesn’t get a good offer to play in the Absa Premiership next season. 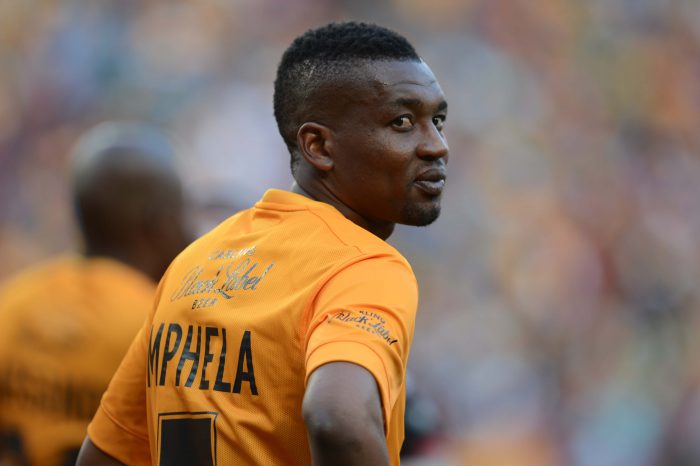 Mphela was released by National First Division side Royal Eagles at the end of last season and is yet to find a new team.

A source however revealed that the former Premiership Golden Boot winner is weighing his options.

“There is nothing concrete which has come through yet but his portfolio has been sent to a few teams including Free State Stars and Baroka FC. Baroka wanted to sign him last season but a deal could not be reached as he was still contracted to Eagles at the time,” said a source.

Mphela is now 32 and believes he can still make a meaningful contribution in the top flight.