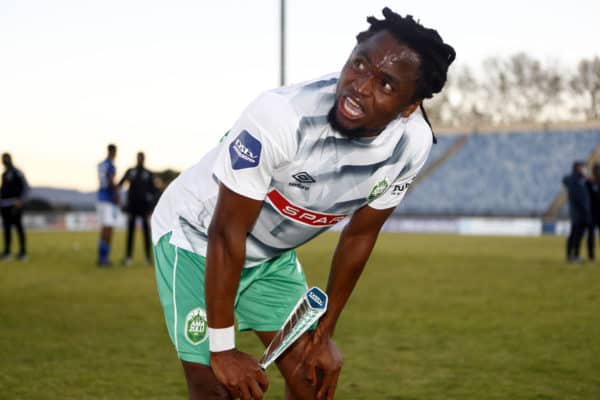 It has come to Phakaaathi’s attention that Siphiwe “Shabba” Tshabalala opted to not renew his stay at AmaZulu as he felt he was no longer needed.

It’s not clear at this stage if the former Kaizer Chiefs star will hang up his boots or if he will continue searching for a club.

There were rumours that Tshabalala would return to Chiefs, but at 36 years of age, it does not look likely that Chiefs will sign him as they have many youngsters playing at his position.

Meanwhile, as earlier reported, former Cape Town City midfielder, Roland Putsche is set to return to the Premier Soccer League just a year after leaving the Mother City side.

Phakaaathi has learnt that Putsche is in negotiations with AmaZulu over a possible move to the Durban outfit.

The 30-year-old is said to be keen to reunite with Benni McCarthy at Usuthu.

A source claims the deal could be done and Putsche announced as an AmaZulu player before the end of the week.