'People in Cape Town are now pointing a finger at him saying that he has failed at Sundowns,' a source told the Mgosi squad. 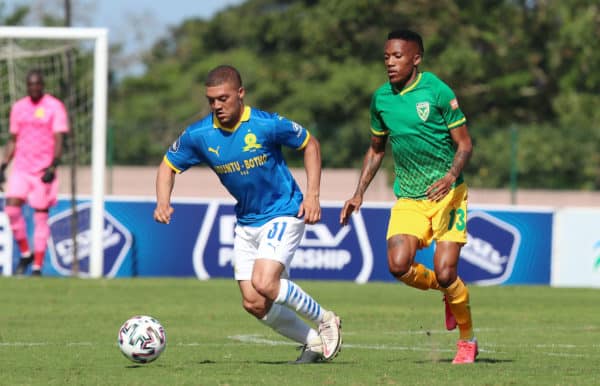 Mamelodi Sundowns midfielder Grant Margeman currently on loan at Swallows FC, is said to be on a mission not to be included in the list of Cape Town players who took their career to Gauteng, but didn’t crack it.

This is after the midfielder was loaned out to Swallows FC by Mamelodi Sundowns. Magerman, who has played in the national Under-20 and Under-23 squads, appears to be eager to make things right at Downs, where he didn’t play much.

He made his first appearance for the Birds though in a 3-0 loss to SuperSport United on Sunday. The loan move to Swallows however, is said to have not sat well with the 23-year-old former Ajax Cape Town (Cape Town Spurs) player, hence he wants to make sure that he gives his best at Swallows and becomes a player that everyone expects him to be.

“Everyone is telling him that the move to Sundowns was a bad idea, but because of the money, he had to make it. Another thing is that Cape Town Spurs were in a rebuilding phase,” said the source.

“People in Cape Town are now pointing a finger at him saying that he has failed at Sundowns. That’s really sad because they are now comparing him to Riyaad Norodien and Abboubaker Mobara. They were Cape Town stars, but immediately when they left, their careers also took a nosedive.

“To be honest with you, everyone wishes the best for Grant, because he is still young and can even go abroad. It’s a good thing that he knows his worth and wants to prove everybody wrong about Cape Town players falling apart in Gauteng.” 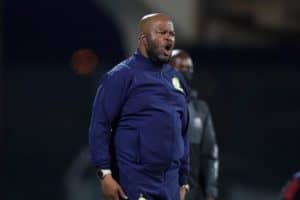 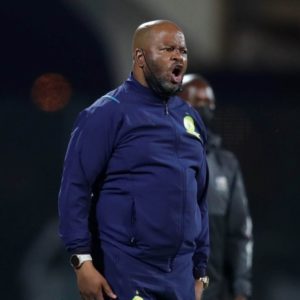