It is said that Chiefs are willing to go all out for the 26-year-old midfielder. 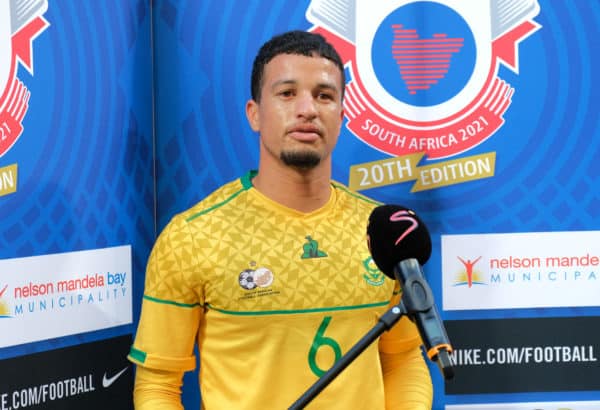 A source close to the player stating there is a possible deal for the Cape Town-born midfielder at the end of this season, should Babina Noko agree on the sale.

Maart, who is a former Orlando Pirates player, has been Sekhukhune’s star player since last season and he has also earned himself a place in the South African senior national team set-up, having been called up to the squad numerous times by coach Hugo Broos.

It is said that Chiefs are willing to go all out for the 26-year-old midfielder, who still has two more years with Sekhukhune on his contract.

The source further reveals that Maart will be more than happy to join Chiefs, and he believes he can achieve a lot at the Naturena-based outfit.

“Someone told him about Chiefs looking to sign him some time last season, but he didn’t really believe it. He started to believe a couple of weeks ago after another person from the club asked if he would be happy to join Chiefs. So, yes, there is a big possibility he will be leaving the club. But he still has a contract, I believe until 2023, So, we’ll see how things unfold,” said the source.

Meanwhile, Stuart Baxter’s selection of goalkeepers in his second stint as Chiefs coach has rather been a ‘finder finder’ approach.

Dube ecstatic with Chiefs contribution, but hungry to improve
6 hours ago
6 hours ago

Dube ecstatic with Chiefs contribution, but hungry to improve
6 hours ago
6 hours ago