Swallows considering asking for Ngcobo back from Chiefs

'There is not much they can get so they are scraping around trying to find a solid defender.' said an insider 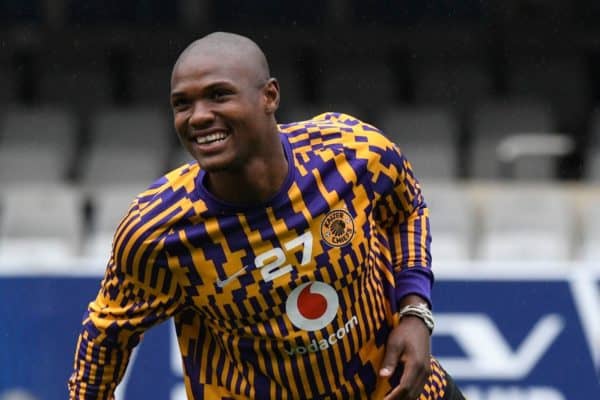 Swallows FC are set to weigh up the possibility of getting Njabulo Ngcobo back from Chiefs. Picture: Sydney Mahlangu/BackpagePix.

Swallows are considering talking to Kaizer Chiefs about getting Njabulo Ngcobo on loan in January if his current situation does not change. The Dube Birds sold Ngcobo to Amakhosi in June following a sterling season where he became one of the best defenders in the league.

But Ngcobo has failed to command a regular place in the Chiefs team and has been used in a wrong position when given some game time by Stuart Baxter.

“Swallows have a problem at the back because they didn’t get anyone to fill the gap left by Njabulo. Now when you look at the market, there is not much they can get so they are scraping around trying to find a solid defender.

“I have heard that they have discussed the possibility of speaking to Chiefs about getting Njabulo on loan in January if he is not the coach’s plans for this season.

“They feel he could be of great help to them in stopping the sieve they have become at the back,” said the source. It doesn’t however look likely that Swallows will be successful in their quest for Ngcobo.