It is rumoured that Amakhosi want in the region of R20-million for Blom. 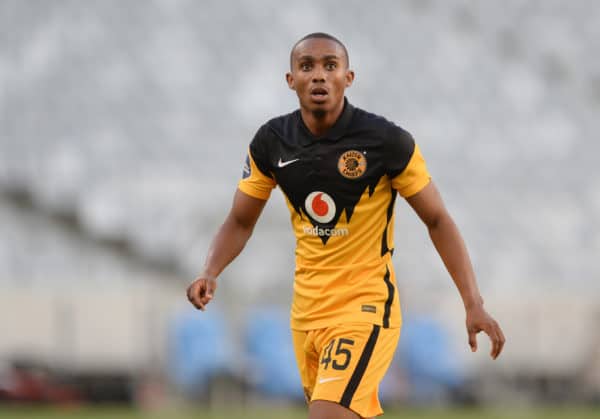 RCD Mallorca of Spain are said to be interested in Njabulo Blom of Kaizer Chiefs. (Photo by Ryan Wilkisky/BackPagePix/Gallo Images)

Phakaaathi has caught wind of talks between a Spanish club and Kaizer Chiefs about a possible transfer of Njabulo Blom.

It is believed RCD Mallorca are interested in the Dobsonville born young versatile player but could be scared off by Amakhosi’s asking price.

It is rumoured that Amakhosi want in the region of R20-million while Mallorca believes that is a bit too stiff considering Blom’s age and experience.

Blom has just broken into the Amakhosi first team this season but shows signs of becoming a big player in the future. He can play as a right wingback or as a central midfielder.

Blom has come through the development ranks at Amakhosi where he was nurtured by Arthur Zwane. Our efforts to verify the credibility of these rumours had not yielded anything concrete at the time of publishing.

Swallows are considering talking to Kaizer Chiefs about getting Njabulo Ngcobo on loan in January if his current situation does not change. The Dube Birds sold Ngcobo to Amakhosi in June following a sterling season where he became one of the best defenders in the league.

But Ngcobo has failed to command a regular place in the Chiefs team and has been used in a wrong position when given some game time by Stuart Baxter.

“Swallows have a problem at the back because they didn’t get anyone to fill the gap left by Njabulo. Now when you look at the market, there is not much they can get so they are scraping around trying to find a solid defender.

“I have heard that they have discussed the possibility of speaking to Chiefs about getting Njabulo on loan in January if he is not the coach’s plans for this season.

“They feel he could be of great help to them in stopping the sieve they have become at the back,” said the source.