'The guys at the top don’t even want to talk about contracts of the players at the moment', reveals the source. 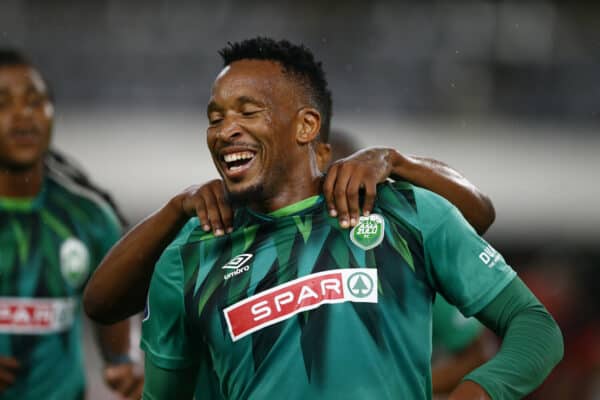 Former Kaizer Chiefs and Orlando Pirates striker Lehlohonolo Majoro is said to be trying to convince the AmaZulu management that he should have his contract extended, but, it doesn’t seem like they will. According to a source, Majoro is on his last months with Usuthu and contract renewals with the club haven’t even started.

Apparently, former coach Benni McCarthy was going to convince the management to give Majoro an extension.

“At the moment, I really can’t tell if he will be with club next season or not,” said the source. “What I know is that his contract is coming to an end and there hasn’t been any formal talks with the club, so, when things are like this it’s very difficult.

“What I heard is that coach Benni told him that he is going to extend his contract for another season, but now that he is gone I don’t know what is going to happen. The guys at the top don’t even want to talk about contracts of the players at the moment, especially a player like Majoro because he comes with huge demands and he is one of the senior player at the club.

“We will see what happens, everyone is still trying to figure things out after coach Benni left, we really don’t know what is going to happen,” said the source.