Tammy Abraham's promising start to the season has gone a long way towards justifying the decision of Chelsea manager Frank Lampard to place his faith in the young striker. 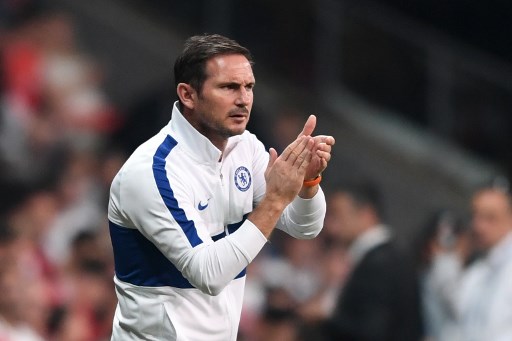 The challenge now is for the 21-year-old to demonstrate he can maintain that form and show he can provide the attacking focal point that has been missing since Diego Costa left Stamford Bridge.

After a stuttering start in the opening two games of the Premier League season, Abraham has quickly found his feet, scoring twice against Norwich City and Sheffield United.

“Today when you talk about character and enthusiasm to play for this club, Tammy’s right up there,” Lampard said after Abraham’s brace against Norwich.

“He shows it every day. He can get better and better.”

More important, from Lampard’s point of view, is that the forward maintains his progress in the top-flight after showcasing his potential in the Championship while on loan at Bristol City, Swansea and Aston Villa.

Bigger name strikers have failed to make the grade at Stamford Bridge in recent years with Alvaro Morata and Gonzalo Higuain — both established internationals backed by glittering CVs — proving incapable of coming anywhere close to filling the gap left by Costa and their departures last summer came as no surprise.

The two window transfer ban, however, meant they could not be replaced, leaving Abraham and Olivier Giroud to contest the main striker spot with Belgian international Michy Batshuayi apparently a distant third in the pecking order.

‘Goals in my head’

The opening weeks of the campaign have confirmed that in Lampard’s eyes, the position is Abraham’s to lose.

Lampard has made no secret of his intention to develop a pathway from the youth set up into the first team, thus Abraham has been handed the kind of opportunity so often denied to youngsters attempting to break through at a club contesting the Champions League.

He has responded impressively, offering pace and a physical presence up front while his goals have confirmed the qualities that brought 25 goals in 37 league games during Villa’s promotion-winning campaign last season.

As an academy product he, like Mason Mount, has the backing of Blues supporters anxious to see homegrown talent come through.

That support will only last so long and Abraham’s abilities will be further scrutinised when he hits the bumps in the road that appear during any campaign.

The decision of Gareth Southgate to leave the forward out of his recent England squad provided an early reality check.

Giroud has made it clear he has no intention of sitting back and accepting the role of deputy to a player 11 years his junior.

“Obviously not,” the France international told Le Figaro this week when asked if he was resigned to being number two.

“I have goals in my head. I’m here to help the next generation, but the time for retirement has not come.

“I’m still hungry and have a lot of ambition.

“Just because I’m here as an older brother for the younger players, it doesn’t mean I’m out on the sidelines.” 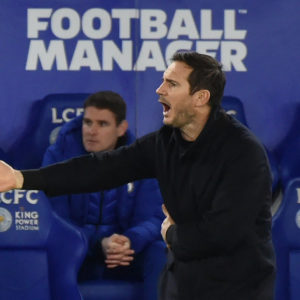 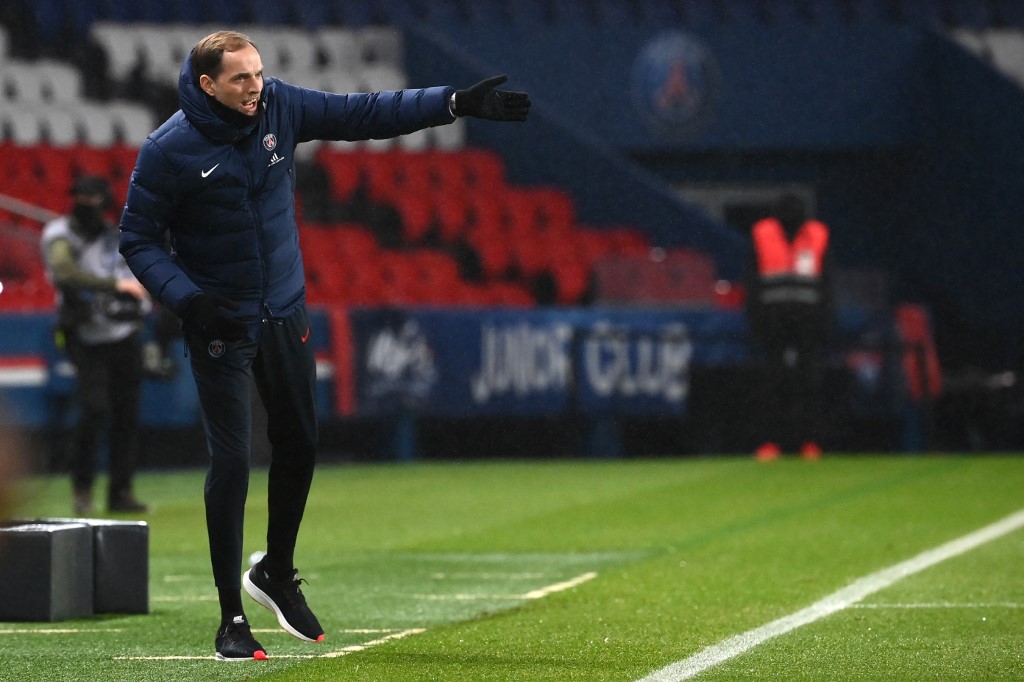 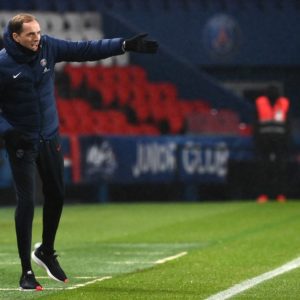 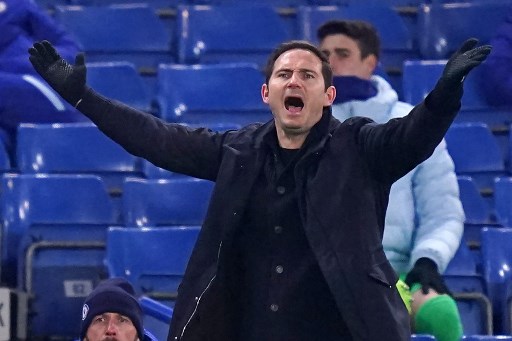 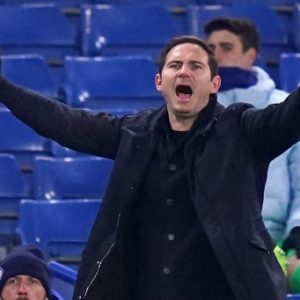 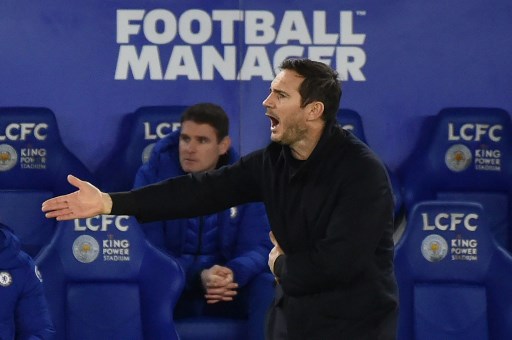 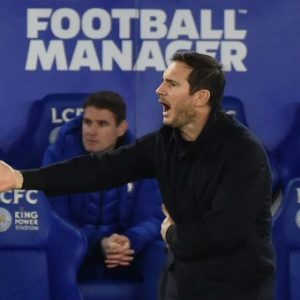