Another fine piano recital by another artist with American connections. This one was by Petronel Malan, who grew up in South Africa, but now resides in the United States. The other was by Bryan Wallick, who is an American who played here last week. 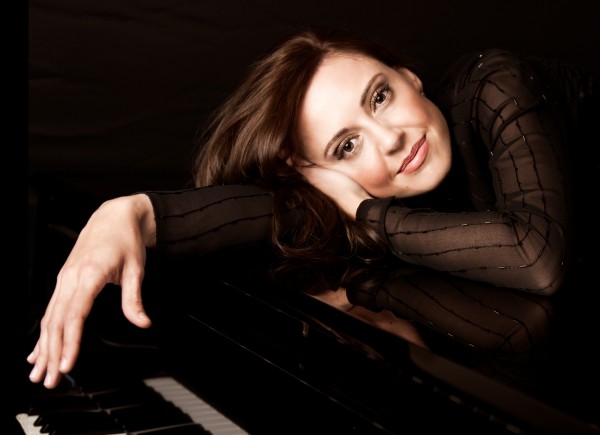 Malan began with a Haydn sonata, this one in A-flat major (No. 46). It is an elaborate work, full of ornamentation. The interpretation veered towards a small scale of utterance; this is a matter of personal choice, though I admit to preferring something grander.

Nevertheless, the playing was immaculate, replete with carefully crafted filigree figures and always informed by a strong rhythmic propulsion.

The fireworks began thereafter, with Schumann’s Symphonic Variations. I thought the work was not a favourite of mine, but I was completely won over by this interpretation. It meshed technique and expression in a wholly convincing rendering, ending with the famously joyous Finale, which Malan played with a daring disregard for the danger of the wide leaps.

After the interval came four transcriptions by Ignaz Friedman, a famous pianist of the early 20th century. Whether it was Bach, Mozart or Beethoven, Friedman had something charming and pertinent to add to the originals. Malan has made a speciality of playing reworkings, and has made a number of well-received albums of this type of music.

The final work on the programme was Liszt’s Hungarian Rhapsody No. 19, the last he wrote. This too was a partial transcription, with additions and reworkings by Busoni, Horowitz and Malan herself. The playing was suitably dazzling, as was the terrific encore, the Carmen Fantasy by Horowitz, the music being drawn from one number in Bizet’s opera.

Even though the recital was slightly short, I don’t think any one felt short-changed with playing of this elevated stature.