Responsible travelling beyond just peak season is going to be a critical deciding factor for the 2020 traveller. 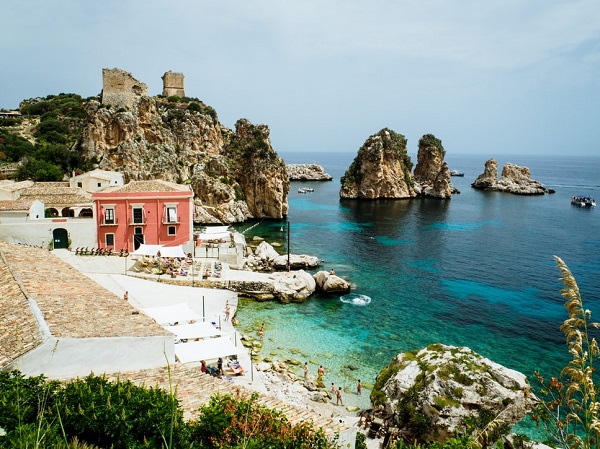 The buzzword of 2020 travel is set to be sustainability. With responsible travel in mind, spreading the impact of tourism to places that need it, beyond just peak season, is going to be a critical deciding factor for the 2020 traveller.

Here are Europe’s six best-kept secrets to discover next year: 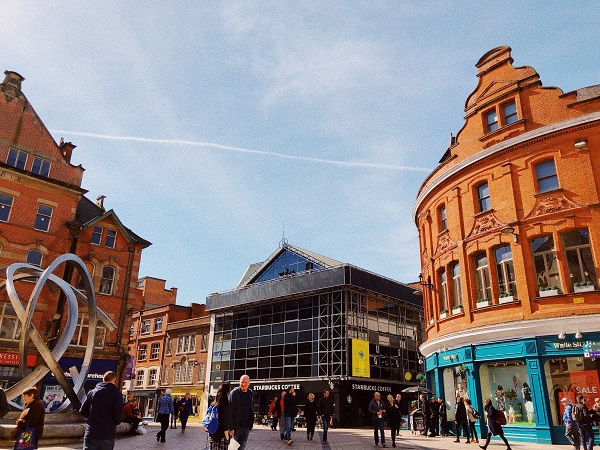 While many South Africans make a beeline for the delights of Dublin, the capital of the Republic of Ireland, Northern Ireland is gaining in popularity and set to come into its own in 2020.

“Tourism Northern Ireland has reported that it’s aiming to double their tourist arrivals by 2039,” said Teresa Richardson, managing director of The Travel Corporation in South Africa.

“In our efforts to counter over-tourism, we’ve adopted a ‘365’ approach to tourism. We are looking beyond the peak season, encouraging off- and shoulder-season travel, shifting the focus away from traditionally popular destinations and covering less-visited destinations and experiences eager to benefit from tourism.

“We want to support Northern Ireland as an ‘undertourism’ destination and open the country to our guests, who are keen to explore the region’s history, culture and nature.”

From visiting the Titanic Belfast museum and following a local guide through the city, learning about its tumultuous history, to snapping selfies on the legendary Giant’s Causeway, there’s something to entertain the whole family. 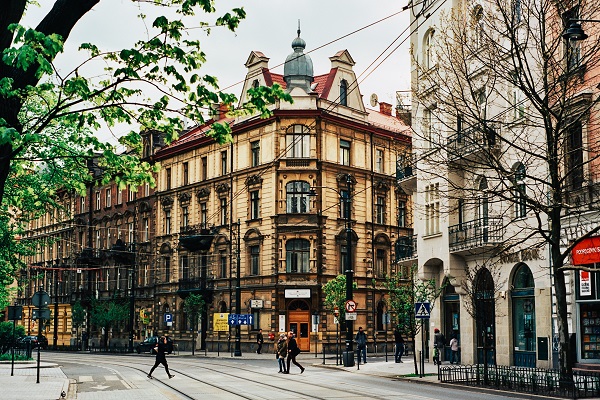 Poland is one of Europe’s lesser-explored countries, which is surprising considering it is home to 14 World Heritage sites and is filled to the brim with charm, history and culture. It’s ideal for the South African traveller looking to explore a rand-friendly pocket of Europe. Poland is a phoenix that has risen from the ashes of war, and almost every corner tells intriguing tales of loss, love and the strength of the human spirit.

Travellers can marvel at the historic city centre of Kraków, the 13th century Malbork Castle and visit the hipster neighbourhood of Praga in Warsaw, said to be among the ten coolest communities in Europe. Here, visitors can take a guided tour of Poland’s first Vodka Museum.

Outside of the cities, the Polish countryside is stunning. Dive deep into Polish Highlands’ culture, breaking bread with a local family who live at the foothills of the Tatra Mountains in Zakopane, southern Poland.

Most travellers head straight to Italy or other popular Mediterranean favourites, overlooking Sicily, the island just off the ‘boot’ of Italy. It’s the largest island in the Med, filled with seaside villages, honey-hued buildings and unspoilt beaches lapped by turquoise waters. The Mediterranean climate guarantees sunny days year-round.

A must-do culinary experience is visiting a local chocolatier in the Modica region. Modican chocolate is world-renowned and still produced the same way the Aztecs did, centuries ago.

For a hassle-free trip and authentic local experiences, Richardson recommends Trafalgar’s nine-day Colours of Sicily trip, a new itinerary for 2020. 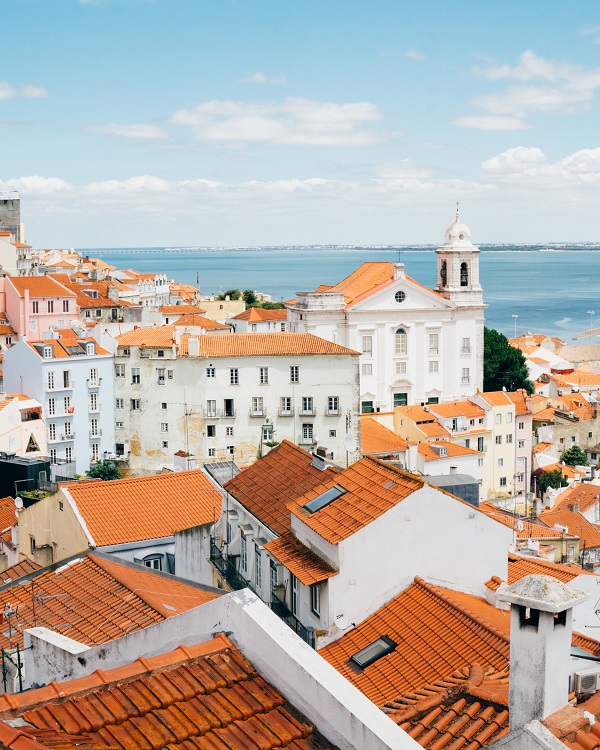 Portugal wore the crown in terms of Europe’s most trendy destinations in 2019. Named as Europe’s Leading Destination at the World Travel Awards, it’s also rand-friendly and easily accessible from South Africa. There are several flight options, including the new Qatar route, from Johannesburg and Cape Town.

While Lisbon is a crowd-pleaser, journey north to Porto, the home of port wine. It’s also the gateway to the scenic Douro River Valley, a Unesco World Heritage site and Europe’s most underrated wine region. It’s a place of staggering natural beauty and a foodie’s dream.

Beach lovers can head to the Alentejo, the sun-kissed coast lying between the Algarve and Lisbon. This vast area is relatively sparsely populated, and even in the peak season, you can still find some peace and quiet, and a corner of the beach to yourself!

“A highlight on Trafalgar’s Portugal itineraries is the Be My Guest experience in the Alentejo region, on Tiago and Vera’s beautiful stud farm. Guests get to feast on Portuguese home cooking and meet the Lusitanian horses, reared from the oldest horse-raising stud in Portugal,” said Teresa. 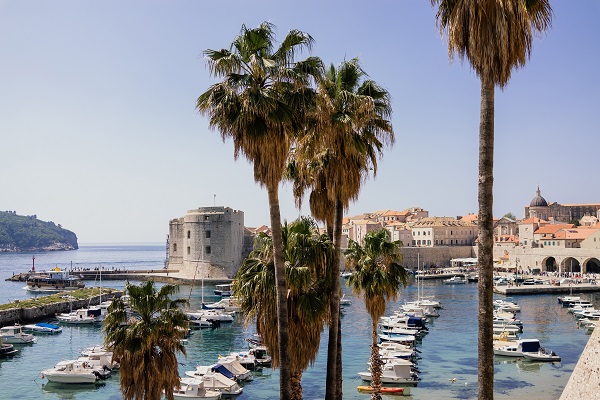 Ancient crossroads between Europe and Asia, and a region that has seen its fair share of wars and conflicts, these under-the-radar countries are slowly putting their names on the tourist trail.

Croatia has seen many travellers flock to her scenic shores to visit the Game of Thrones filming locations, as well as island-hop the 1,200 plus islands that dot the coastline. Discover why Dubrovnik is rightly called the ‘Pearl of the Adriatic’ and then escape the tourist bustle by sailing the deep blue Adriatic Sea.

Slovenia is another rand-friendly European pick. The clear waters of Lake Bled, topped by a quaint church and medieval castle, is a must-do, as is Ljubljana, the Slovenian capital. It’s a beautifully-preserved city that looks like it just leapt straight from the pages of your favourite fairy tale. Ljubljana was named the European Commission’s Green Capital of Europe in 2016. The heart of the town is pedestrianised, with many leafy parks and riverside cafés. 2020 will see many South Africans eager to embrace a Balkan adventure. 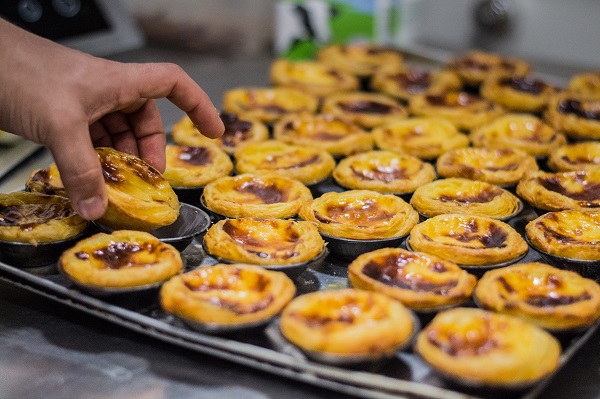 You’d be forgiven for struggling to find these two countries on the map. Georgia and Armenia extend along the Northeast border of Turkey, intersecting Europe and Asia.

Although South African travellers would need to get visas, cautioned Richardson, don’t let this put you off. Virtually untouched by tourism, both countries are former Soviet republics, which means travellers get to glimpse a Europe many don’t ever get to see, from viewing the splendour of the snow-capped Caucasus Mountains to some of the first Christian civilisation sites.

South African wine lovers will feel quite at home in Kakheti, the heart of Georgia’s wine region. Connect with locals in the village of Sagarejo and enjoy a lunch and wine tasting, complete with a masterclass in how to bake traditional Georgian bread and churchkhela sweets.

“We have noted a surge of interest in more off-the-beaten-track, alternative European destinations in recent years,” concluded Richardson. With these treasures on the horizon, they’re not going to stay a secret forever.