A Cape Town-based laser show specialist will be assisting Grand Africa Lookout Beach in putting on a 'spectacular display' instead of setting off fireworks. In an effort to be kinder to the environment without spoiling the splendour of bringing in the New Year with a colourful bang, Plettenberg Bay venue Grand Africa Lookout Beach will be putting together a laser show for residents and visitors, instead of the town’s annual fireworks show, reports Knysna-Plett Herald.

The Grand Africa Lookout Beach’s Janine Kruger said they wanted to give back to the community that has supported them since taking over the popular seaside venue about a year ago.

“We are also very set on being as environmentally friendly as possible and that is where the idea for a laser show was born,” Kruger said.

She added that they approached a laser show specialist in Cape Town, who agreed to put on a spectacular show on the Beacon Island Hotel on Plett’s Central Beach.

Tickets are available exclusively on Howler. 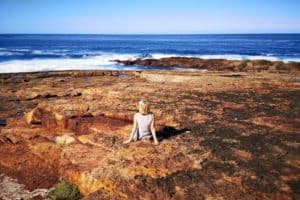 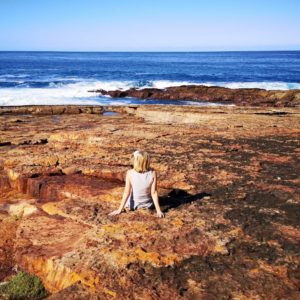 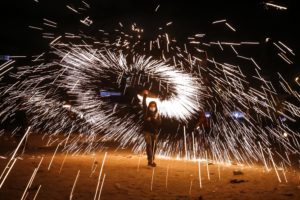 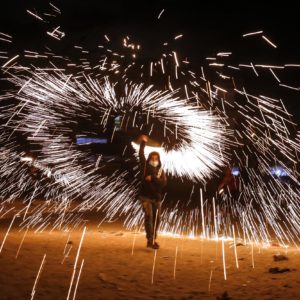 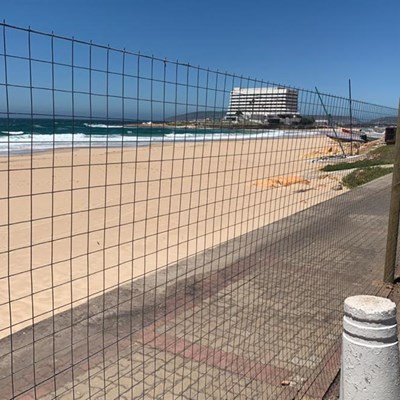 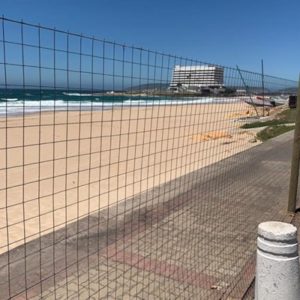 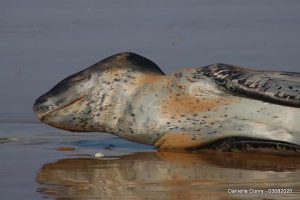