They should be educated about labour law, he says.

Eskom’s embattled head of generation Matshela Koko has offered to assist the power giant in its negotiations with funders who have put his departure from the utility as a precondition to the release of funds to Eskom.

Eskom is facing an immediate and severe liquidity crisis that can put the whole country’s economy at risk.

Koko’s offer was made in an e-mail to Eskom board member prof. Malegapuru Makgoba dated January 16. The e-mail followed after discussions were had between the two the previous weekend about Koko’s future at Eskom.

Koko’s legal team released this e-mail as well as a sharp letter from his attorney Asger Gani to acting Eskom CEO Sean Maritz dated January 23, (Phakamani Hadebe was appointed acting CEO, replacing Maritz, over the weekend). In the letter, Gani calls on Maritz to inform government that Koko has been exonerated from wrong doing, is not “facing allegations of serious corruption and other acts of impropriety” and call on government to stop its unlawful attacks on Koko’s constitutional right to fair labour practice.

Koko will on Wednesday appear before the parliamentary portfolio committee on public enterprises where he is expected to be grilled in the inquiry into failures of governance at Eskom.

Koko sent the e-mail in response to an SMS from Makgoba dated January 14, which recorded elements of a discussion over the previous weekend that was “off the record and without prejudice”.

From the e-mail, it is clear that Makgoba told him the banks have stopped lending money to Eskom because they “have a perception that I [Koko] am the face of corruption in Eskom”, among other reasons. He says National Treasury supports this view and also refers to a letter from a large group of senior managers to the Eskom board saying Koko’s reinstatement after he was found not guilty in a disciplinary hearing is “a real liquidity risk to the company”.

Koko then refers to legal advice he sought. He argues that Eskom charged him despite the fact that law firm Cliffe Dekker Hofmeyr and the forensic auditors Nkonki exonerated him earlier. The utility could not prove its case and Koko’s suspension was lifted. He returned to his job on January 8.

He says Eskom should point out to its funders that their notion about him is unfounded and premature pending the finalisation of the parliamentary inquiry and the Zondo Commission of Enquiry into State Capture.

Unless Eskom resists this notion, it is party to it, says Koko.

“I am, of course, available to assist the current interim GCE, Mr Maritz, as well as the board, in negotiations with the funders, including to dispel their notions that my presence within Eskom is harmful, which notions arise on false and incorrect premises,” Koko says.

He expresses his concern that should he go, he would be made the scapegoat for state capture allegations against Eskom.

“I am, accordingly, unwilling, in principle, to participate in any such arrangement. I simply wish to continue to serve Eskom’s best interests as an employee of long standing and substantial experience of its operations.”

He says nobody within Eskom has so far come out “to bat on behalf of Eskom to gainsay the many false allegations made and aspersions that have been cast in the parliamentary proceedings.” And adds: “That task will now fall to me when I testify before the Portfolio Committee next week.” (Wednesday, January 24.)

In the attorney’s letter sent to Maritz on Tuesday January 23, his attorney Asger Gani discloses that Koko has been replaced as head of generation by Willy Majola until the end of January. He does not explain why.

He refers to government’s instruction to the new Eskom board appointed days before to replace executives “facing allegations of serious corruption and other acts of impropriety, including Mr. Matshela Koko . . .”

Gani says it is unlawful and shocking for Eskom’s shareholder to issue instructions to have him dismissed on the basis of allegations. He labels this as in conflict with the rule of law and an attack on his client’s rights.

Gani also criticises finance minister Malusi Gigaba, who called on Koko to resign in the interest of the country and Eskom spokesperson Khulu Phasiwe’s public statement following the resignation of finance head Anoj Singh that the Eskom board has had no communication from Koko. He asks on what the expectation of such communication is based.

If Eskom wants to terminate Koko’s employment it should act in compliance with the Constitution, the Labour Relations Act and due process, Gani says. “Our client is not willing to simply resign on the basis of unfounded calls that he do so”, Gani states.

He vows to fight “unlawful demands and intimidation” to terminate his employment “through all avenues available at law”.

In the light of the public attacks on Koko, Gani gave Eskom until 9:00 on Wednesday morning to release the two documents to the public. If not, he would release it himself, which is how Moneyweb got hold of it. 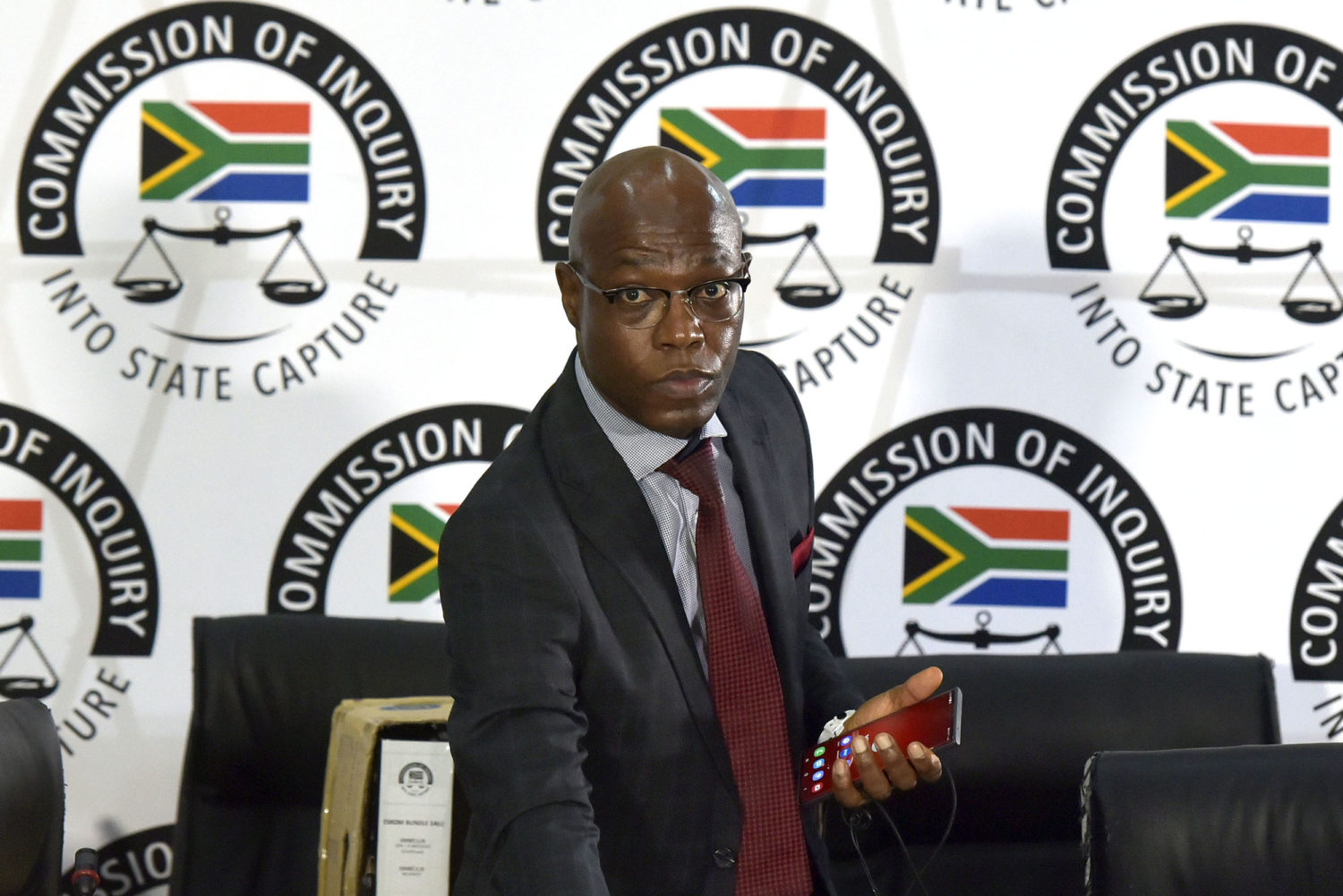 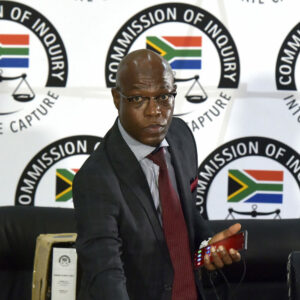 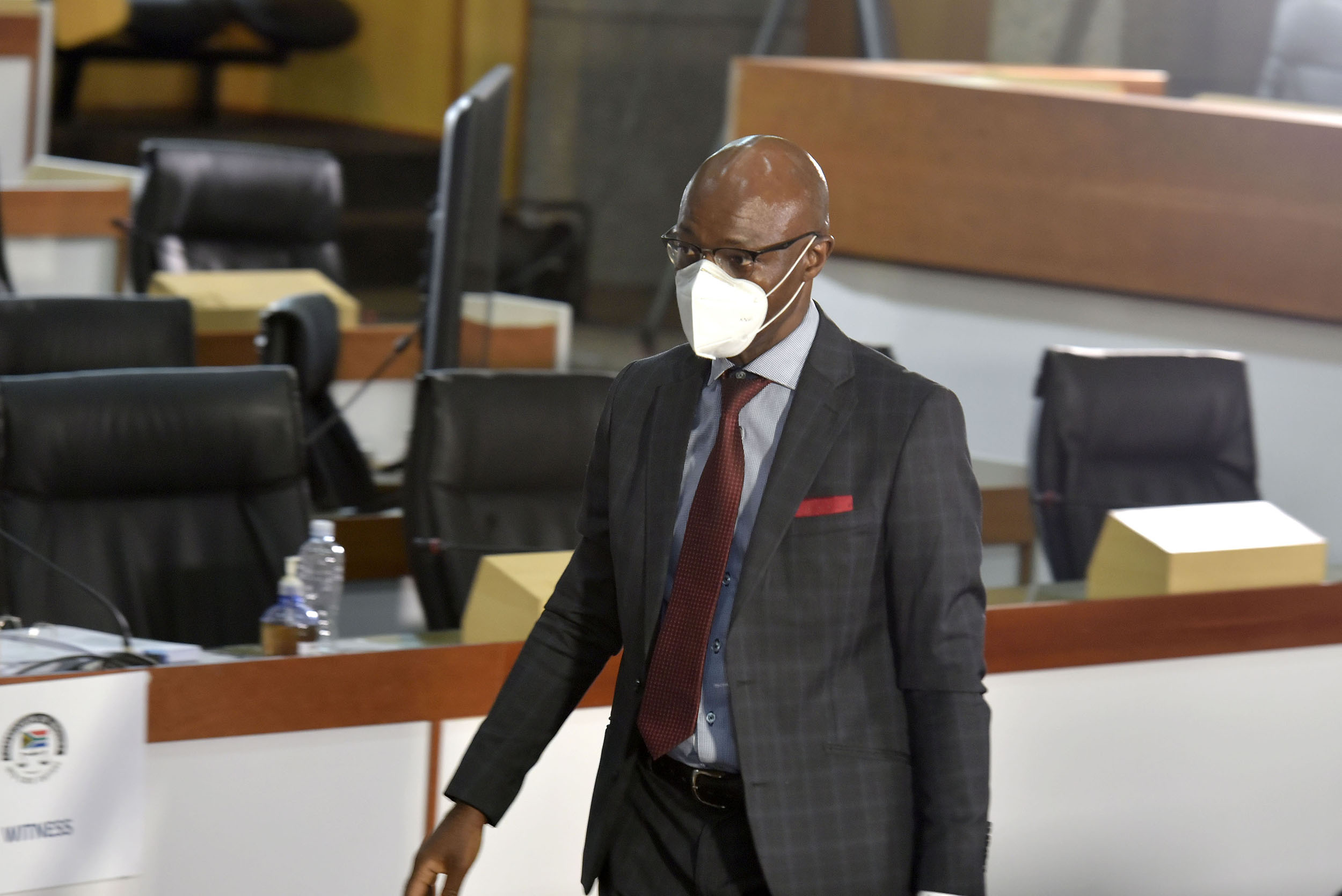 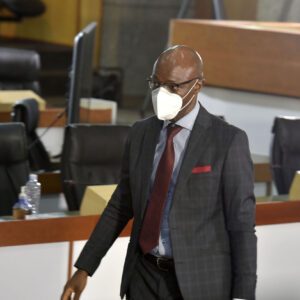