Petrol price to increase by 54c in May

The increase takes the petrol price back towards the record territory reached last year. 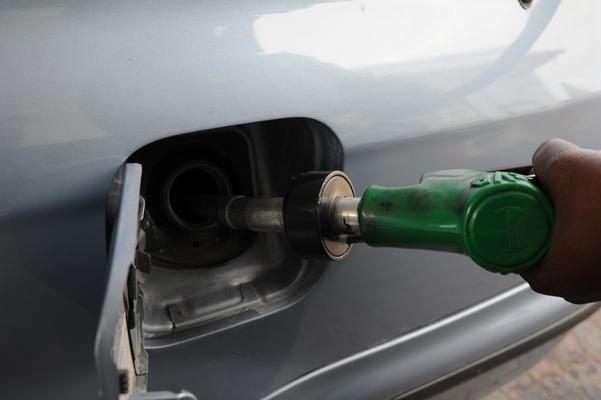 The high fuel price will have a negative impact on every South African, particularly the poor, eating into their already diminished transport budgets. FILE PHOTO: Henk Kruger/African News Agency (ANA)

On Sunday, the department of energy revealed that a much-anticipated petrol price increase will be kicking in next month.

The price of both grades of petrol – 93 octane and 95 octane unleaded (ULP) and lead replacement petrol (LRP) – will increase by 54c/l with effect from midnight on Tuesday, the department announced.

The department cited international factors, including the rand’s value against the dollar-denominated oil price. They said that the increase was not as high as initially feared.

Petrol has increased by more than R4 since January.

Unexpectedly strong international fuel prices had earlier raised the spectre of an unwelcome fuel price hike for petrol users at the end of April, according to the unaudited mid-month fuel price data released by the Central Energy Fund, the Automobile Association said earlier this month. They predicted an increase of 56c per litre for petrol.

“The international product price of diesel climbed somewhat in the first half of April, while petrol has made a substantial jump. Diesel’s smaller increase is likely due to variations in international refining capacity, as well as the approaching end of the northern hemisphere winter when demand for diesel fuels for use in peaking power plants and as a heating fuel diminishes,” said the AA.

“The ground gained by the local currency has cushioned some of the blow, with diesel currently showing a slight decrease. But petrol users are in for a shock. Price stability in illuminating paraffin is welcome as South Africa heads into its own winter, during which many households will be using paraffin as a heating fuel. But the rise in petrol is cause for concern when our economy is already in difficult waters,” the AA concluded.

In their statement, the energy department said: “The settling of contagion risks from emerging markets  provided a foundation for the rand’s strengthening trend. This decreased the contribution on the basic fuel price of petrol, diesel and illuminating paraffin by about 13c/l.”