If the utility struggles to produce power for basic needs, it will leave SA unable to compete in the Fourth Industrial Revolution and the economy in tatters. 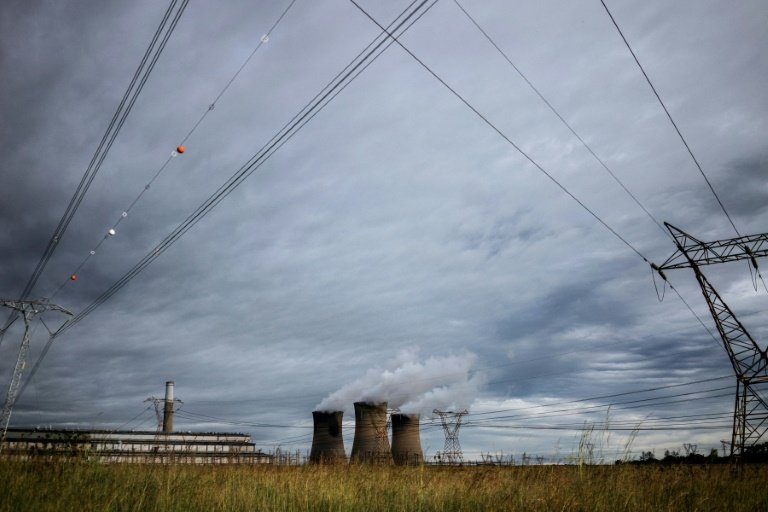 Eskom’s failure to produce adequate electricity could leave South Africa at the bottom of the food chain when it comes to competing in the Fourth Industrial Revolution, according to economists.

Chief economist at Efficient Group Dawie Roodt said it posed a threat to the country’s plans to compete in the global market of the technical revolution, and that not privatising the utility was sure to leave the country in an economic swamp.

He said government’s mismanagement of Eskom was to blame for its failure and privatisation was essential for the country to thrive in the Fourth Industrial Revolution.

“The Fourth Industrial Revolution aims at developing the economy through concentrating on technical skills and human artificial intelligence, such as robotics and other computer-based initiatives, dependent on electricity.

“With the biggest power supply running short, surely we will be left behind and our economy will suffer? Part of Eskom’s failure was initiated by bad management from government and if Eskom cannot be taken away from it, we won’t be able to compete with other countries,” said Roodt.

The country needed an efficient power supply and a privatised Eskom would see the economy thrive as the private sector could compete for cheaper prices.

Consumer economist Neil Roets said Eskom would struggle to produce power that would enable businesses and the state to participate globally in the Fourth Industrial Revolution.

He said the power utility seemed to struggle to afford to produce electricity for basic needs and businesses that have not yet adapted to the technical revolution.

“Based on the fact that to compete globally, you have to have enough power supply for domestic needs and businesses, Eskom would struggle. The entity’s high prices would hinder the businesses’ interest in human artificial intelligence initiatives and this would result in us being behind.”

Since then the utility has been working on maintaining its stations and supply was expected to get back on track this week.