The Germany-focused counter eyes a move to the JSE’s main board, which will likely see more SA investors pile into the company’s stock. The JSE’s purely Germany-focused property company Sirius Real Estate is eyeing a migration from the AltX to the main board, a move that would likely see it garner more local shareholder support.

Sirius, which owns a property portfolio valued at €695.2 million (R12.2 billion) of 39 business parks in German towns such as Berlin, Munich, Frankfurt, and Bonn, has no doubt piqued the interest of investors – as its stock has rallied by 12.45% over the past week. 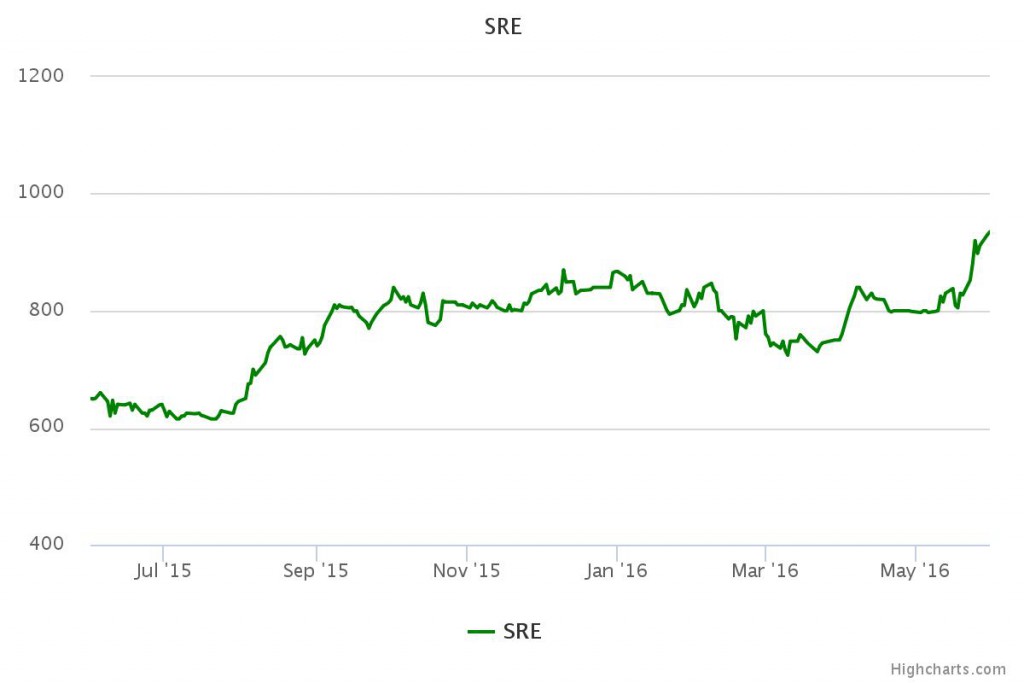 Perhaps the surge in the company’s stock coincides with the fact that the company’s CEO Andrew Coombs was in SA last week for an investor roadshow.

Since listing on the JSE in 2014, South African investors have been more than willing to back Sirius. Already more than 46% of the shares are held by domestic investors – among them boutique asset management firms ClucasGray and Anchor Capital.

The company is looking to attract more investors, says Coombs. “Since listing, we have managed to develop a relationship with shareholders, who have appreciated our strategy of investing in a strong German market,” he tells Moneyweb.

A move to the main board, which is expected in the second half of the year, might expose Sirius to more institutional investors. Coombs says the move might prompt an inclusion into the FTSE/JSE SA Listed Property Index (Sapy) and also put it firmly on the radar of index tracker funds, which might see the rerating of its stock.

At a time when SA’s economy grows at a glacial pace, interest rates are rising, and a downgrade of the country’s credit rating is looming, property punters have been hitching their wagons on rand hedge property stocks.

In fact, offshore property stocks have outperformed their domestic counterparts over the past three years. Figures from Cape-based Catalyst Fund Managers show that Sirius’ stock has delivered a total return of 47% in 2015, well above the 8% posted by the Sapy.

Sirius converts old buildings into mixed-used business parks and providing flexible workspace on a short-term basis to the German small business market. Around 45% of its space is let to small business through its so-called Smartspace product, space that is less than 500 square metres and can be converted in accordance with individual tenants’ needs.  It also offers long-term leases (typically ten years) and some of its blue-chip tenants include GKN Aerospace and Siemens.

Six years ago Sirius was reeling after debt restructuring issues led to a shareholder revolt and a profit warning. Its efforts of turning the company around have paid off; with occupancy rates on its properties being about 86% (excluding four of its non-core properties which will be sold) for the year ended March 31 2016.

The company’s debt expiry profile has improved from 4.4 years to 5.8 years and its loan to value declined from 65% to about 42.8%.  It also reinstated a dividend policy for every six months, representing 65% of its profit after tax – resulting in the company’s dividend payout of 2.22 cents per share for the period under review.

Germany’s market is a boon for Sirius, as rental increases are not inflation indexed. Underscoring this is that Sirius is achieving rental increases of about 2% while inflation in Germany is 0.5%. Also, acquisition yields in the region exceed debt funding costs, which lays fertile ground for deal marking. Deals in Germany can be funded at interest rates below 5% while acquisition yields are typically up to 8%.

UK research group Peel Hunt rates Sirius as a buy, as the company is expected to “generate one of the highest total returns in the sector between now and December 2017”. “The shares trade on a 5.7% dividend yield, growing to 6.4% next year,” the group notes.  Sirius shows a longer-term potential for a 7% plus dividend yield in the full year of 2019, it adds.

Flights to UK will resume on Wednesday but SA remains on red list
3 days ago
3 days ago
PREMIUM!

Flights to UK will resume on Wednesday but SA remains on red list
3 days ago
3 days ago
PREMIUM!