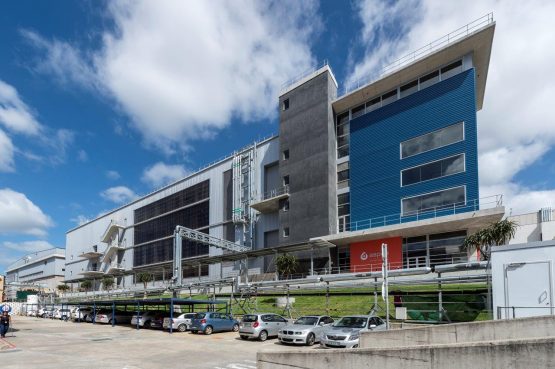 Durban-headquartered pharmaceutical company, Aspen, [JSE: APN] confirmed that it will pay a £2 101 954 (about R45 million at current exchange rates) fine to the UK Competition Markets Authority, following the conclusion of an investigation dating back to 2017.

In a notice to shareholders on Thursday, Aspen – the largest pharmaceutical company in Africa – said the matter was finally now closed.

The UK competition watchdog in October 2017 launched an investigation into Aspen over alleged anti-competitive conduct in relation to two drugs – Fludrocortisone and Dexamethasone, both steroids. The probe into Dexamethasone was later dropped. Fludrocortisone is often used to treat Addison’s disease.

The authority said the matter related to Aspen’s acquisition in October 2016 of marketing authorisations for fludrocortisone acetate 0.1 mg tablets in the UK. At the time, Aspen already “held the only other such product authorised for sale in the UK”.

The CMA and Aspen entered into an agreement in 2019.

In August 2019 Aspen first mentioned the possibility of the £2 101 954 fine, along with other commitments it had made to address anti-competitive conduct, and paying UK authorities an ex gratia payment £8 million.

Aspen’s share price weakened by 1.21% shortly after markets opened to trade at R147.42. It’s still faring much better than a year ago, when it was trading 44% weaker.