Fuel price: Sharp increase in petrol and diesel on the cards for August

The official changes will be gazetted sometime before 4 August. Here's what to expect. 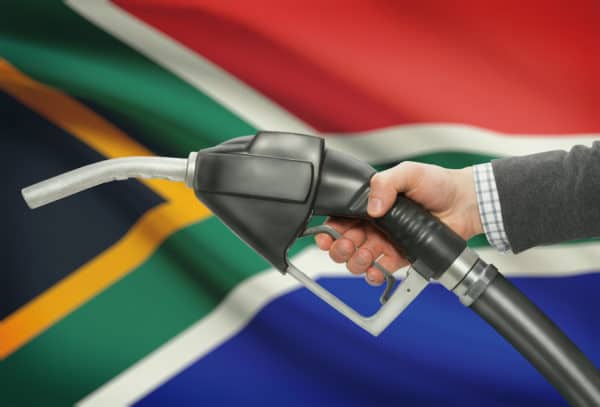 South African motorists could be facing a steep fuel price increase in August. The data released by the Central Energy Fund (CEF) shows a sizeable increase in both petrol and diesel prices.

The fuel prices calculation depends on a number of factors, such as international oil prices, currency exchange rates and fuel taxes. At the time of publishing, the rand was listed R14.65 to the dollar, while Brent crude oil was trading at $75.15.

The data shows an 80-cents-per-litre increase for petrol 95, while petrol 93 will increase by 76 cents. Furthermore, an increase of 47 cents and 46 cents can be expected for diesel 0.05% and 0.005%, respectively. Paraffin increases by 47 cents per litre.

However, this is still subject to change as fuel prices are only calculated by the Department of Mineral Resources and Energy on the first Wednesday of every month. The official changes will be gazetted sometime before 4 August.

While petrol prices took a knock thanks to the weakening rand and changes in international product price, the increase in diesel prices is to due to refinement processes and product prices, as well as the rand.

A breakdown of the current of fuel prices can be perused here.

Unfortunately, lockdown and incidents of looting and rioting earlier this month contributed to the weakening of the rand. In fact, Finance Minister Tito Mboweni said the South African economy would only truly recover in 2023.

Mboweni said recent violent unrest in Gauteng and KwaZulu-Natal had “very serious” negative consequences for the economy and called on South Africans to “put our shoulders to the wheel”.

“The recent disturbances and unrest in both Kwazulu-Natal and Gauteng, but also in other parts of the country on a smaller scale, have had a major impact on our economy. This has impacted very negatively to our economic recovery trajectory”.