Both gems have been sold in a partnership with Stargems. 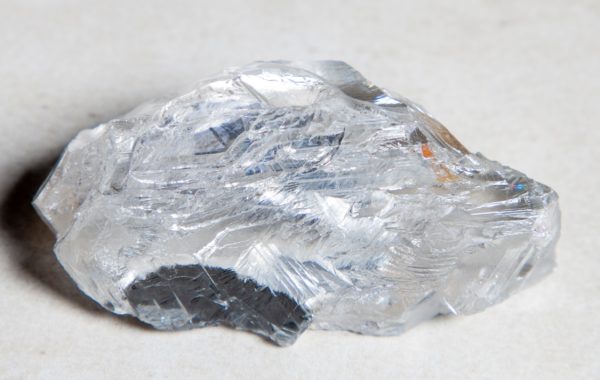 Two “very high quality and rare white and blue diamonds” found by Petra Diamonds Limited at the Cullinan Diamond Mine recently sold for a whopping $13.5 million (more than R200 million).

When the 342-carat Type IIa white gem was excavated back in June, Petra said it was “of exceptional quality in terms of both its colour and clarity”.

Carat-wise, it is more than eight times bigger than a blue diamond which was sold for approximately R600 million around the same time.

The British-based company says the gem is “of exceptional quality in terms of both its colour and clarity”. 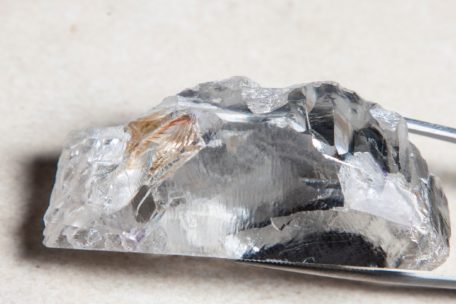 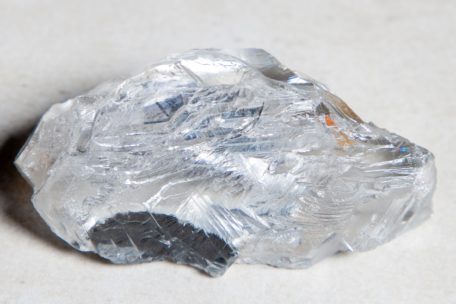 Petra initially said the Type IIa was likely to be sold at a tender during September 2021, however, both gems have now been sold in a partnership with Stargems (Pty) Ltd.

In addition, the company will also retain “50% interest in the profit uplift of the polished proceeds of both diamonds, after costs”.

ALSO READ: Did I really just pick up a diamond? Here’s how to test it at home

‘Finest diamonds’ in the world

Richard Duffy, chief executive officer at Petra, said they are “delighted that both stones will be manufactured in South Africa”.

“It is fitting that we will be working with Stargems, who specialise in the sourcing and supply of the finest diamonds to customers across the world,” Duffy added.

Meanwhile, chairman of Stargems Group, Shailesh Javeri, said it was a great honour to enter into a partnership with Petra, especially for “these two diamonds from the world-renowned mine”.

Javeri said the stones would be “beneficiated in South Africa at [the] Stargems cutting factory in Johannesburg”.

“We look forward to working closely with Petra during the manufacturing process to reveal the eventual polished gems.”