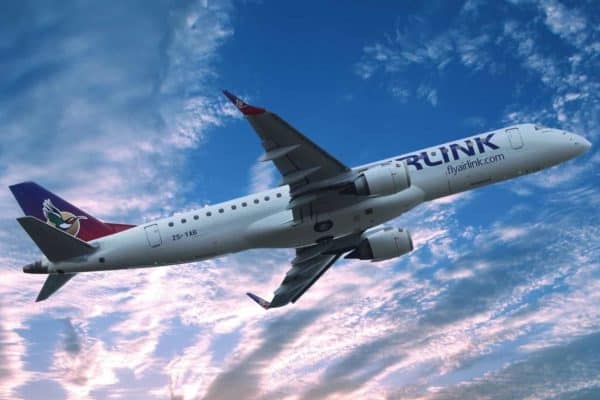 Ethiopian Airlines has entered into a series of partnerships with continental and global carriers.

“In our continuous commitment and endeavour to expand our service beyond our extensive network in Africa, we are happy to enhance our cooperation and add Airlink to our list of growing partners,” ET Group CEO Tewolde Gebremariam said in a statement on Thursday.

“As South Africa represents the continent’s largest market… implementation of this interline agreement will create ease of access” for travellers to South African regional airports, he added.

It had survived for decades on government bailouts and was shutting routes even before coronavirus hit.

With a fleet of just six planes down from 46, SAA signed an agreement with Kenya Airways last month with the long-term aim to create a pan-African airline. 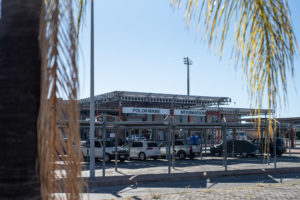 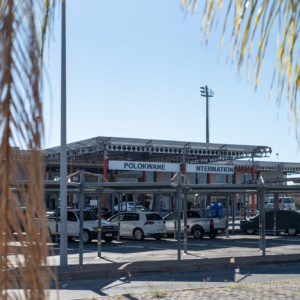