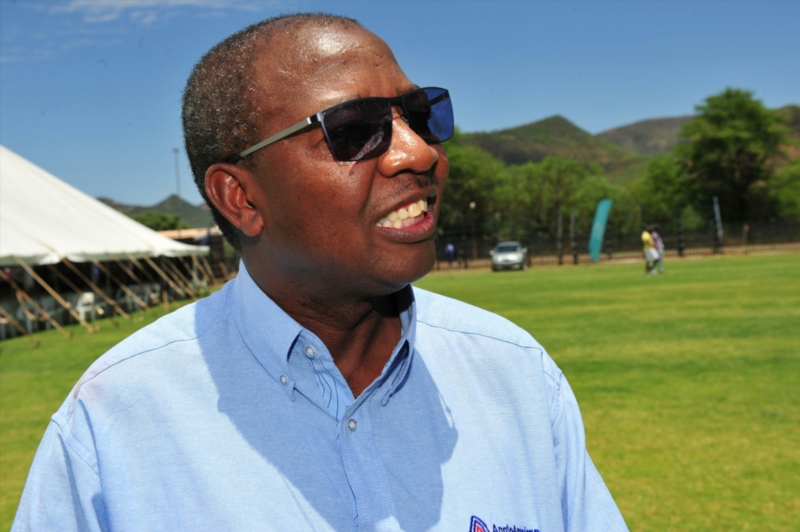 Kumba Iron Ore has objected to findings by the South African Revenue Service (Sars), which could result in it facing an additional tax bill of R1.8 billion, before interest and penalties. The matter relates to an audit, in which Sars indicated potential adjustments of R6.5 billion to its taxable income, from 2006 to 2010.

Kumba has objected to the basis for the proposed adjustments and is awaiting a response from Sars.

“We feel that we have paid all the taxes we needed to pay,” CEO Norman Mbazima told reporters. The Anglo American subsidiary has also lodged an appeal to the minister of mineral resources, arguing against conditions for the inclusion of the residual 21.4% mining right into its existing mining right for Sishen.

Kumba says licensing laws do not allow for the imposition of conditions relating to domestic supply, procurement and skills development. Mbazima, who said operations at its flagship mine will not be affected, expects the matter to be resolved out of court.

Restructuring at Sishen, Africa’s largest iron ore mine, resulting in production declining 7% to 44.9 million tons (MT) in the financial year ended December 31. However, a solid performance by Kolomela helped the company achieve record export sales of 43.5MT. A 42% decline in iron ore prices due to strong supply growth, particularly from Australia and Brazil, and weak economic growth in China, its largest market, weighed on earnings.

So did a R6 billion impairment charge from the reconfiguration of Sishen’s pit. Headline earnings per share fell 66% to R11.82, while basic earnings per share fell from R33.44 to R1.46. Annual revenue decreased by 24% to R47.6 billion. Excluding the impairment, Kumba’s operating profit decreased by 56% to R8.6 billion while its operating profit margin decreased to 24% from 41% a year earlier.

Through “strict capital discipline and significant structural changes”, Kumba reduced controllable costs by R4 billion, cut its net debt position by 42% to R4.6 billion and suspended the dividend. A combination of rand weakness and lower freight rates resulted in its average cash break even price of $49/ton for the year falling below to $41/ton towards the end of 2015.

A team of JP Morgan analysts led by Fraser Jamieson says the key positive in Kumba’s results is the fall in net debt and a reduction in the breakeven price. “Kumba has reduced breakeven cost to [around] $41/ton versus $63/ton in 2014, meaning it should be minor cash flow positive at the $43/ ton spot iron ore price,” they said.

With Kumba’s breakeven price in line with current spot prices, Carole Ferguson, a director and senior research analyst at SP Angel, said the company has worked hard to bring down costs, but she appeared doubtful about its prospects: “I think 2016 is going to remain tough for Kumba.” 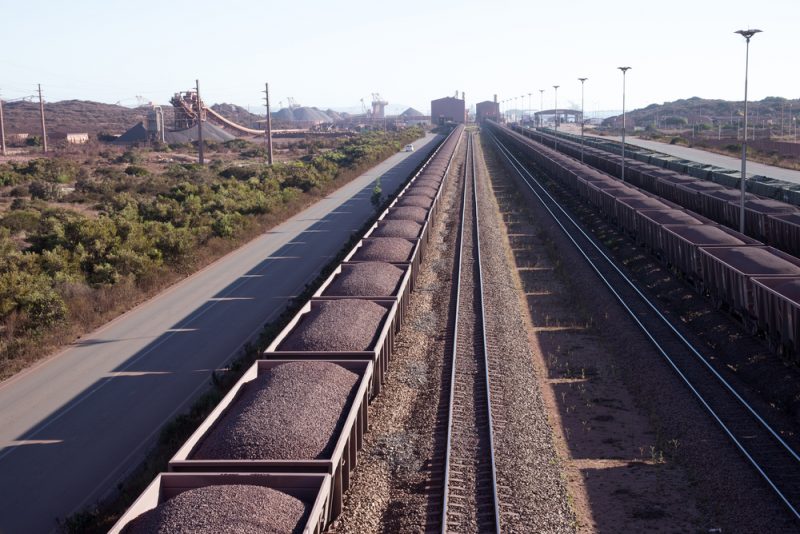