Even in retirement, women in SA ‘earn’ less than men – study

Women are likely to get about 10% less income from their retirement funds than men. 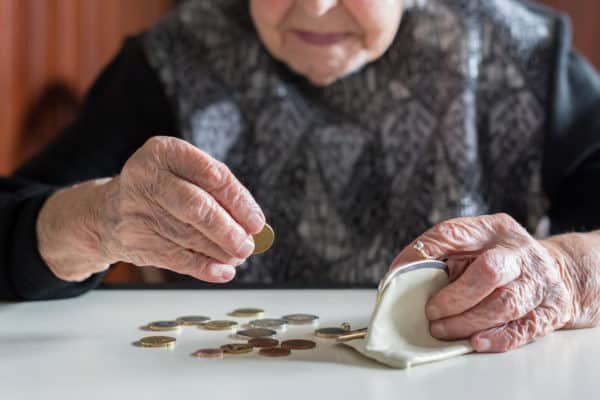 South African women can’t seem to catch a break as the effects of the gender wage gap threaten to follow them into retirement.

An Alexander Forbes study based on member analysis and released on Tuesday has shown that women are likely to get about 10% less income from their retirement funds than men.

The reasons for the gender gap include the consequences of decades of inequality and breaks in careers to raise a family, according to the report.

“It is also a result of lower contributions being made to retirement funds by females, in general, as well as the fact that after retirement females live longer than males on average.”

Having a longer lifespan, on average, means women’s retirement income diminishes because it needs to stretch over a longer period.

The survey analysed almost one million of the insurer’s retirement fund members and found that in 2020 the replacement ratio for working females was 26.56%, while that of their male counterparts was 35.3%.

The ratio for women even came in about 5% lower than the overall average of 31.47%, the company stated in a presentation.

The country’s largest (private) pension fund administrator projected that the average replacement ratio will increase to 40%, which is still significantly lower than the ideal ratio of 75%.

“According to Member Insights, only about 6% of retirement fund members can expect an income in retirement above 75% of their pensionable salaries,” the company found.

While the gender pay gap for the bottom 10% has “equalised” over the years, it remains relatively high across major sectors.

On average women earn 83 cents for every rand earned by their male counterparts.

This gap widens in some sectors like agriculture and business services, where women earn 81 cents and 77 cents respectively.

“If we look at the top 10% of the highest salaries, the gender wage gap is 7%, meaning for every R1 a male member earns, the female member earns 93 cents,” says Ntsheki Molefe, regional executive for retirements at Alexander Forbes.

The Covid-19 pandemic saw growing appetite among South Africans to cash out retirement savings to make ends meet. However, the company advises against people cashing out their savings before maturity.

Instead, Alexander Forbes supported the “two-bucket pension reforms” proposed by National Treasury as an alternative that will protect long-term preservation and satisfy immediate financial needs.

Projections by the group show that future generations – who stand to benefit from the proposed policy reform – could see their retirement outcomes double, at the least.

“People’s savings [could] be anywhere between two and two-and-a-half times better over a 35-40-year period because of this – even if they were to take their short-term bucket,” says John Anderson, Alexander Forbes’s executive for investments, products and enablement.

Anderson added that their modelling of the two-bucket system revealed that if people were to preserve both their long and short-term investments over the 40-year period, they would receive the desired 75% replacement ratio at retirement.

The group’s research also revealed that early millennials below the age of 24 suffered greater financial stress due to the pandemic, which resulted in significant job losses and left young people at a higher risk of defaulting on their loans.

“The analysis found that at least 14.11% of loans taken by Early Millennials were in default, followed by Late Millennials at 4.79%, Generation X at 2.27% and Baby Boomers at just 0.94%,” the company said.

“This [unemployment] is going to continue being a huge challenge in the industry because it’s these years when people contribute towards their retirement that makes a huge difference,” Anderson said.

Love or loathe him, Malema has a solid point on retirement of politicians
3 weeks ago
3 weeks ago
PREMIUM! 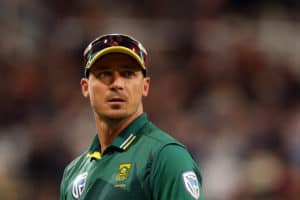 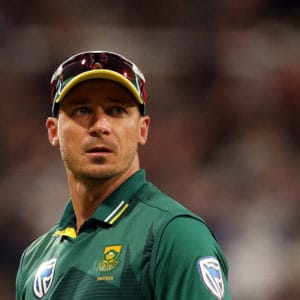 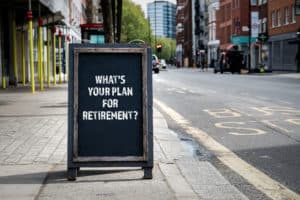 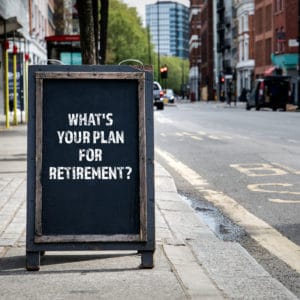 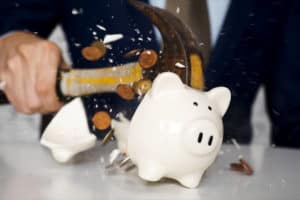 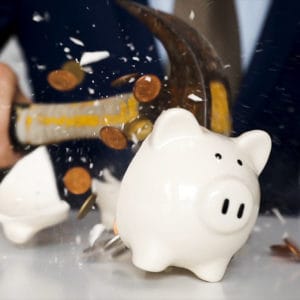 Love or loathe him, Malema has a solid point on retirement of politicians
3 weeks ago
3 weeks ago
PREMIUM!