Vusi Nova interview: ‘I’ve never had a plan B or C. For me it has always been music’

The Afro Pop star opens up about his new music, his lovelife and how being hijacked outside his house has left some permanent scars. 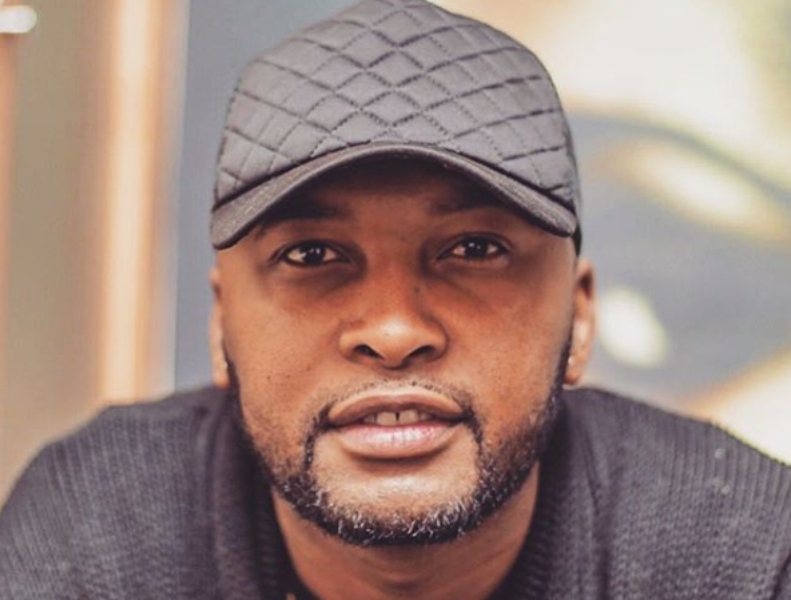 Vusi Nova: ‘I still believe there is someone out there for me.'’ Picture:: Instagram

Though he insists that he is quite a shy and reserved person, judging by how energetic, passionate and captivating his live performances are, Afro pop star Vusi Nova’s many fans might struggle to accept his sentiments about his true nature.

Born Vusi Nongxo, the singer explains that he understands why people might perceive him as talkative.

“Music is my lifesaver. It has always been an outlet for me,” he says, indicating that whenever he wants to put his views across, he uses songs. “People are loving it and I think it’s because they relate to what I sing about. It’s not unique to me, as it’s experiences that most go through.”

He says it was with his fourth album when he started writing about his personal experiences, detailing that it has worked wonders for his growth in the music industry.

“I decided to be personal about my music, and it has worked.”

In primary school, answering the “what do you want to be when you grow up” question was always awkward for him as he told the teacher he wanted to make music.

“For some reason, other kids would laugh and that didn’t feel good because being different was scary as a child. But growing up, I realised music is my calling. I feel God put me on earth just to make music and I’m absolutely okay with that. I understand my purpose in life,” he says.

Nova says it was a song he wrote for his late mother, who passed away in 2005, that helped open doors for him as a musician in the cut-throat industry.

“’I’ll rather go blind’ was a song that really introduced me to South Africa and people outside the continent,” he says, adding that the song was not supposed to be a single, but just another song on his album Naninina.

“That song reminded me of my few years in Joburg at the age of 14, and my mother was crazy over Motown music,” he says.

He wasn’t a fan of that genre but because it was always around, he ended up falling in love with it, then writing a tribute to his mother – a song Mzansi loved to a point where he resorted to making it a single.

After the success of Naninina, which consisted of about 90% of love songs in which Nova was venting about his five-and-a-half year relationship that ended in heartbreak, the artist continue his storytelling in his recently released album Manyan-Nyan, which means “for real”.

“This album has 12 tracks on it and it’s a continuation of my previous album. In the previous one, I was angry and sad because I had just broken up with someone I loved, and on this new album I’m updating my fans about where my headspace is now,” he says.

He has worked with a lot of talented South African artists like Zahara, Kelly Khumalo and Ntando on it; producing music that his fans will resonate with, leaving them
inspired.

The star says he is happy that he got to collaborate with artists those that listen to his music have long wished he could work with.

An award-winning singer and songwriter, Nova says through his new album he is attempting to indicate to his fans that even though he has gone through so much in terms of his romantic relationships, he still believes in love.

“I’ve grown up and dusted myself off because there is no time to look back. I can’t wait for the future. I still believe there is someone out there for me,” he says, pointing out that
he has come to appreciate that maybe right now is not the right time for romance.

“Right now there is no one in my life. I wish there was, though. I tried dating at least twice recently, and it just didn’t work.

“I’m huge on timing. I believe everything has its perfect timing.” Nova says he believes more than anything else that his music will always be about love, be it motherly love or romantic love, elaborating that “at the end of the day, the songs will be under the umbrella of love.”

He says the other thing that he wanted to indicate with his recent album was the need for unity among R&B and Afro Pop artists.

“Hip hop guys are doing this quite well. They feature each other and are there for one another.

“That is something that I would like to see us do as well because at the end of the day it’s about giving people music.”

Nova says this need for unity led him to collaborate with Jessica Mbangeni, a poet who writes and performs poetry in her native Xhosa throughout the country, and write a song called As’phelelanga, which is a tribute to all the fallen music soldiers.

“This is a song to the guys that have paved a way for us; the likes of Nana Coyote, Ray Phiri, Mam Busi Mhlongo, all the way down to Mandoza and Sfiso – people who made a difference. We are just saying thank you.”

Though he says he hopes to find love in the near future, the Port-Elizabeth born star says he has never really pictured himself getting married.

“Marriage for me has to be entered into when you are completely ready for such a commitment. I’ve never pictured it for myself, and maybe it is because of the way I grew up,”Nova says.

He was raised by his single grandmother and his many aunts because his mother had him while still young and had to go to varsity after giving birth to him.

“I had a structure of a lot of women who just gave me unconditional love,” he says.

He moved in and stayed with his mother, who was also a single woman, when he was 14-years of age.

“I don’t think my mom did badly with me either, and maybe my view of marriage comes from that. But, who knows, maybe with time it will happen that I marry.

“However I feel it’s a huge step that needs one to be willing to leave a lot of things behind, sacrificing a lot, taking an oath and refraining from behaviours such as cheating.”

The 33-year-old says while he struggles with anxiety, being hijacked last year aggravated those issues. Nova was stripped and beaten after being hijacked and kidnapped outside his Melville home in Johannesburg.

“I sometimes have flashbacks coming up the driveway. There are really days where the incident hits me because it happened right outside my place,” he says, adding that though he is not the one to carry a weapon, he has thought of buying a gun to protect himself.

“What happened has gotten me to want to ensure that I always have security, but that is not how I want to live,”he says. “However, I feel forced to take certain measures. It’s a work in progress, but I’m slowly getting over it.”

The Afro Pop musician says he has spoken to a professional about the incident once, but feels he can deal with the emotions on his own.

“Talking to a professional is not my vibe. I’ve gotten over so much alone without any help.”