The revenge thriller, which was directed by Jesse Atlas, is set to release in 2022 starring SA's Nomzamo Mbatha and Bruce Willis. Actress Nomzamo Mbatha is making waves in her acting career after bagging yet another Hollywood role, this time alongside American actor Bruce Willis in the movie Soul Assassin.

After starring in the comedy, Coming 2 America alongside A-list actors such as Eddie Murphy, John Amos, Wesley Snipes, Leslie Jones, Garcelle Beauvais and many more, she has done it yet again.

The revenge thriller, which was directed by Jesse Atlas, is set to release in 2022 and centres on a former black-ops soldier who takes the place of a man who died as part of an experimental military programme, in order to find out who killed him.

“The revenge thriller film is titled Soul Assassin and directed by Jesse Atlas. The film is set for release in 2022. Congrats Nomzamo,” tweeted Phil Mphela.

“We love working with Bruce and are particularly excited for Soul Assassin,” Saban Films’ Bill Bromiley said in a statement.

“Jesse’s Let Them Die Like Lovers was such a high-concept, character-driven thriller and we can’t wait for audiences to see this revenge story.”

Saban Films has a number of films under its belt, including the 2017 Power Rangers film and The Forgiven starring Forest Whitaker.

Bromiley negotiated the deal on behalf of Saban Films, along with Brickell & Broadbridge International, on behalf of the producers.

Brickell & Broadbridge International, which recently co-financed and produced Saban Film’s The Vanished, will be handling the movie’s worldwide sales. 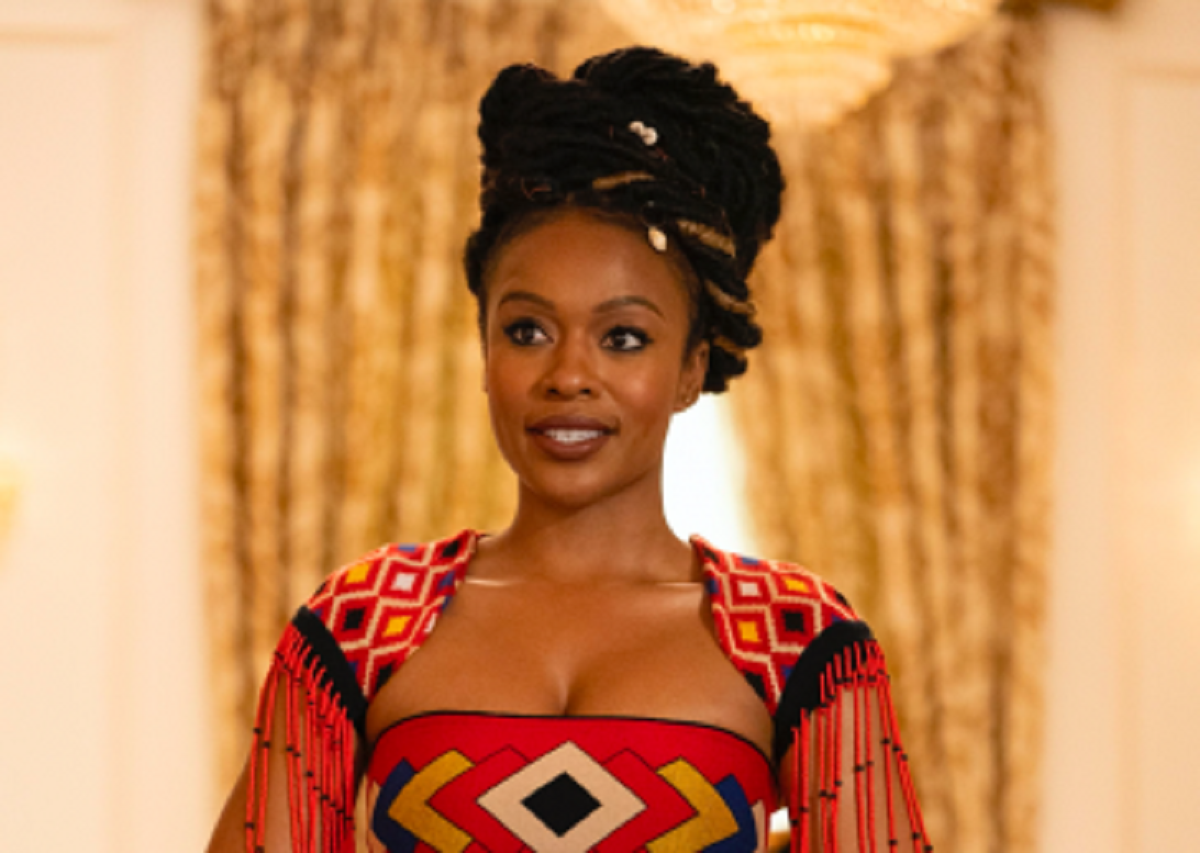