Demi Lee Moore couldn’t hold back her tears when she left Idols SA this weekend. 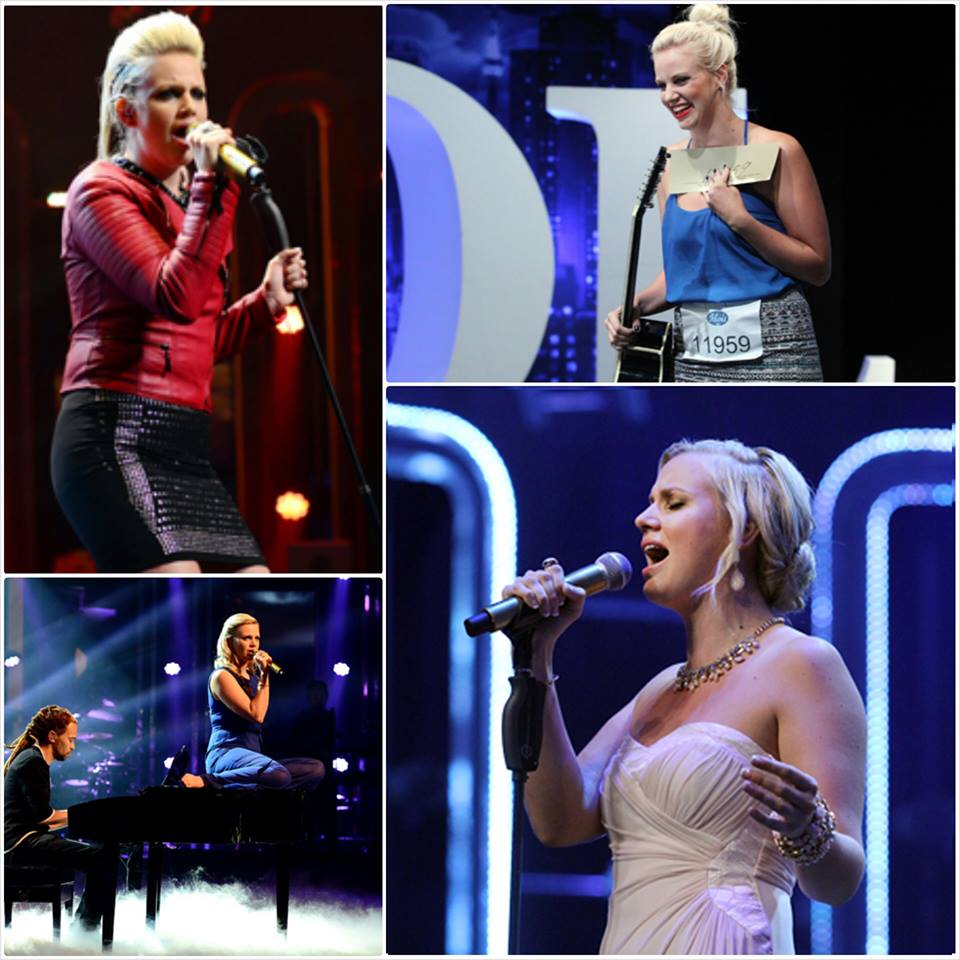 The 24 year old from Durbanville auditioned for Idols in Cape Town as a tribute to her best friend who died during last year’s auditions. Moore was in the bottom three this week with along with London Louw who has been on the hot seats four times this season and Musa Mashiane.

While Moore was not among the fan favorites, the judges (Unathi Msengana, Randall Abrahams and Gareth Cliff) saw something special in her. When she didn’t get enough votes to make it into the top eleven in September, the judges used their save to keep her in the competition.

“Money cannot buy the incredible experience I had on Idols,” said an emotional Moore. “I got the opportunity to learn from some of our country’s best musicians and I have grown tremendously as a musician.”

According Idols SA publicist, Kebeileng Makgotlho, the popular talent show received a record number of votes this year. More votes have been cast in Season 10 so far than had been cast during the whole of season 9 last year, Makgothlo confirmed in a statement. This week alone, more than 2 million votes were cast.

There are four more shows to go before tenth season of Idols comes to an end.