Umlilo – when one woman isn’t enough

Imagine this: after two decades of marriage, your husband wakes up one day and tells you he wants another wife. MANY WIVES. [From left to right] Gcina Mkhize, Hamilton Dlamini, Ledwaba and Nomzamo Mbatha are the principal cast of Umlilo.

You have beautiful daughters together, but he desperately wants a son and thinks it’s a good idea to try his luck with another woman. Instead of cheating on you to fulfil a desire he isn’t willing to give up on he does the “noble” thing and follows the rules of African polygamy. He asks for your permission to take another wife.

The thinking behind e.tv’s new drama series Umlilo is archaic but in a world where “side dishes” [extra-marital affairs] are seemingly becoming the norm, it shouldn’t be dismissed entirely.

While her portrayal of the humble Cebisile is brilliant, she says she could not survive a polygamous marriage. “I would rather leave my husband and have my heart broken than go through the trauma of sharing him with another woman.”

Mkhize has been married to Thabiso Oliphant for 11 years and has four children. “Polygamy in the traditional sense only benefits the man. He has the power to pick women to fulfil his desires. 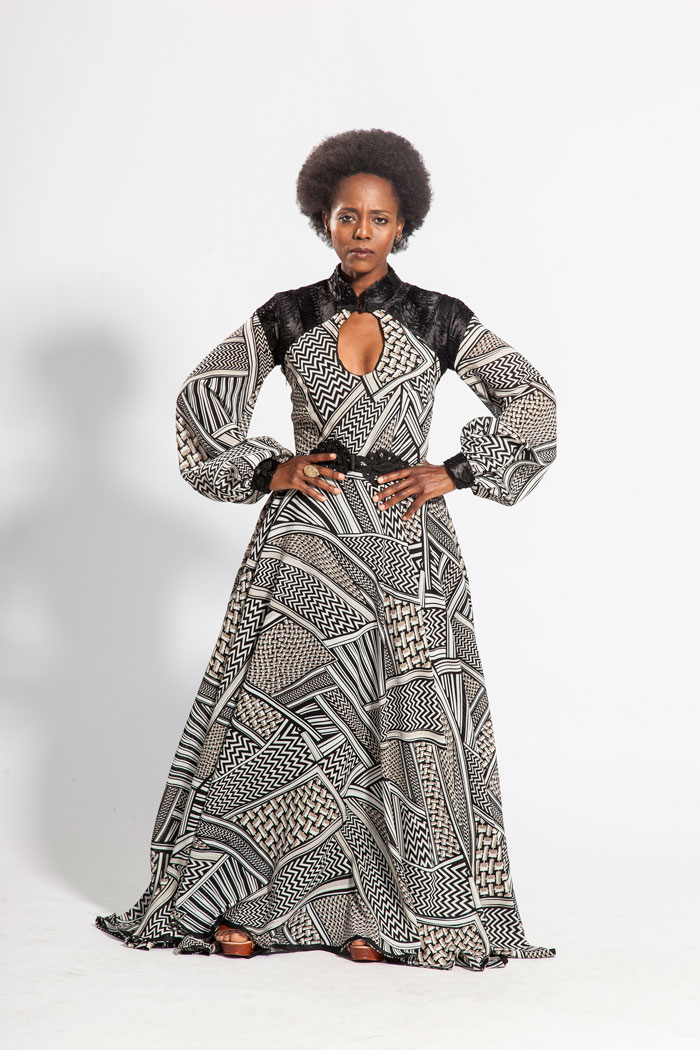 “I don’t see how a woman who is truly in love can be happy with sharing her husband.” Mkhize believes the first wife suffers the most. “She must deal with the fact that she is no longer good enough for him, but must still be a ‘good Zulu wife’ and honour her husband’s wishes.

“For some women, leaving is not an option.” The 41-year-old actress is quick to point out she is nothing like her selfless character. “I love and respect my husband but my needs are just as important as his. I wouldn’t let him get away with anything just because he is the head of our home.”

Mkhize’s views of polygamy are very different from her on-screen husband’s. While Hamilton Dlamini admits his wife would never allow him to take another wife, he supports the practice.

“If my wife wasn’t able to give me children, cook and clean I would consider taking on another wife,” he says.

Asked if their opposing views creates any tension on set, Mkhize laughs and says: “Not at all, the wonderful thing is that I am not really married to him. After we finish shooting I go to my real home where I am the first and only wife.”