Shaleen Surtie-Richards is the brightest star 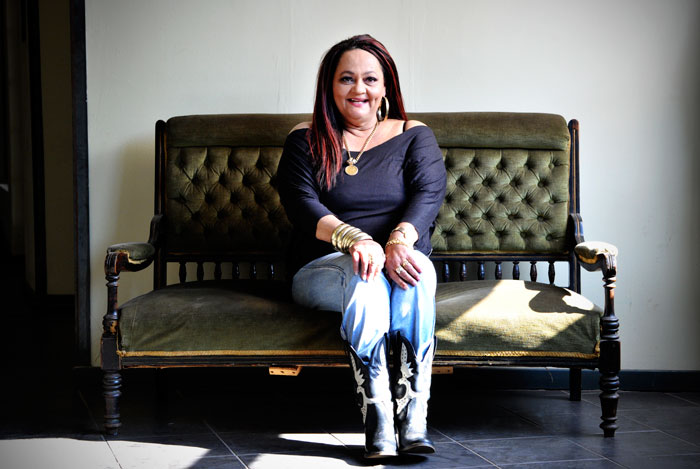 Her role in the arts during and post-apartheid has left a legacy – and her fervour for acting never fizzled out. In fact, not long ago, she was back on the small screen as Fran in Villa Rosa and in the film, Knysna.

But the stage is where she continues to sharpen her teeth and she firmly believes theatregoers are flourishing. “Whether it’s a musical or whatever, growth is good,” she says. Not surprising, then, Marikana: The Musical scored six awards.

What is exciting about theatre in South Africa, according to Surtie-Richards, is there is no specific formula to win audiences, meaning brave new productions are always afoot. 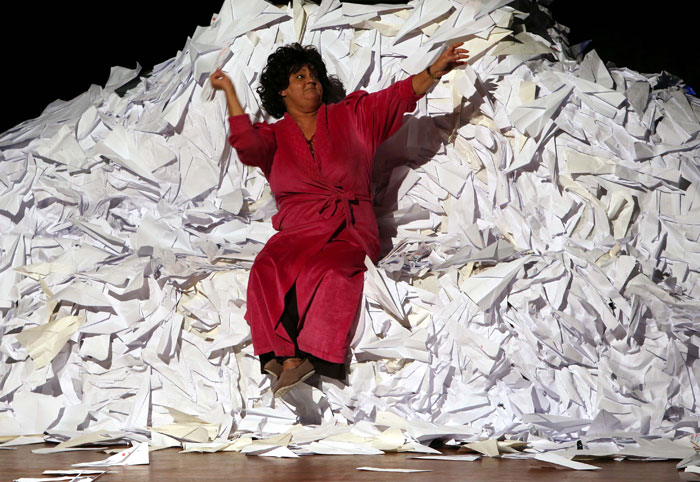 “It’s difficult to decide what gets audiences to the theatre. In the Cape, David Kramer and Taliep’s [Pieterse] musical get lots of brown people. With our last drama, Rondomskrik, we worked our fingers to the bone to get

audiences. People assumed the theme was rape, which wasn’t the case. Those who came [talked about it] and people ended up coming.” 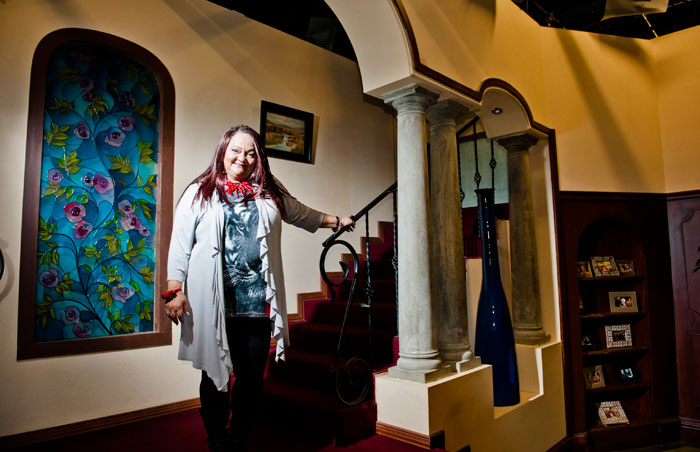 This continued commitment to stage productions means she is at the top of her game and, according to Surtie-Richards, theatre keeps getting better because young actors are growing it.

With legendary roles such as Fiela in Fiela se Kind, Nenna in Egoli: Plek van Goud and many characters in stage shows, she finds it difficult to pinpoint a favourite role.

“I try to make the best of each role I portray, but one that stands out is Shirley Valentine, which not a lot of people in Johannesburg have seen yet.”

But with a lifetime achievement in hand, there is no stopping the actor who has helped define South African drama.