Oppikoppi – if you've never been one of the more than 20 000 people who head to the dust bowl annually, or never really wanted to visit, move along, there's nothing here to interest you. 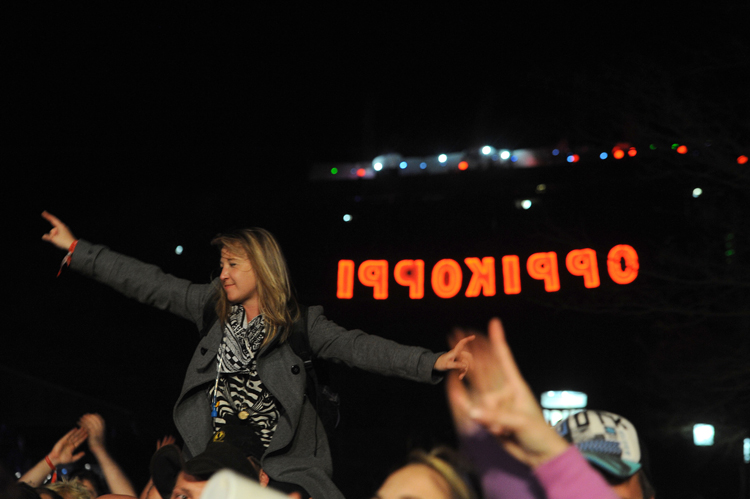 FILE PICTURE: A reveller enjoys a performance by Squeal whilst during the Oppikoppi music festival outside Northam in Limpopo, 07 August 2014. 20 000 people across South Africa are expected to attend this year's events themed Odyssey. Picture: Refilwe Modise

If you have been there, Oppikoppi 21 will again show why Northam in Limpopo is your second home. The theme for the 2015 festival is the Roald Dahl-inspired theme “The Fantastic Mr Vos Vos”, based on the children’s novel, The Fantastic Mr Fox, a tale about a cunning fox and his sticky fingers.

If this will be your first visit, the theme is a warning: get ready to have your heart stolen. Excitement is mounting for the announcement of the international acts performing at Oppikoppi this year.

Wolfmother, Editors, Deftones, Bullet for My Valentine, Eagles of Death Metal, Sum 41 and Sisqó have all performed there, alongside South African stars such as Hugh Masekela and Valiant Swart. 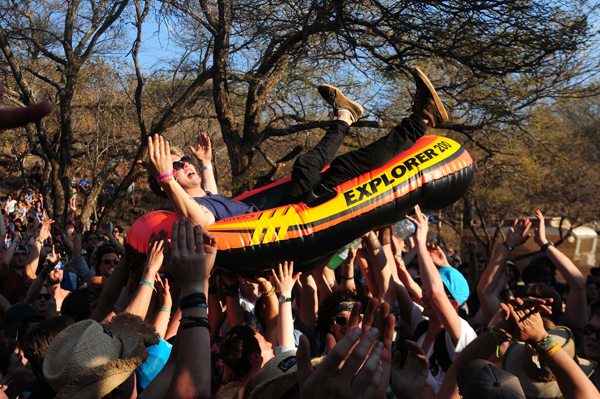 But this year, the announcement of international acts is being kept secret. One of the public representatives for the festival said the official announcement only happens once a deposit has been paid and a date settled.

Oppikoppi is the second weekend of August so, if some of your favourite bands suddenly cancel shows over that period, perhaps they are heading to one of the largest music festival in the southern hemisphere.

But perhaps the main appeal remains the dry hinterland of Northam, where crackling fires, noisy neighbours, portaloos, uncomfortable tents and dust mixes so well with boozy afternoons and the unifying call that is Oppikoppi.