When Thembi Seete was part of iconic kwaito group Boom Shaka, she was living her dream. 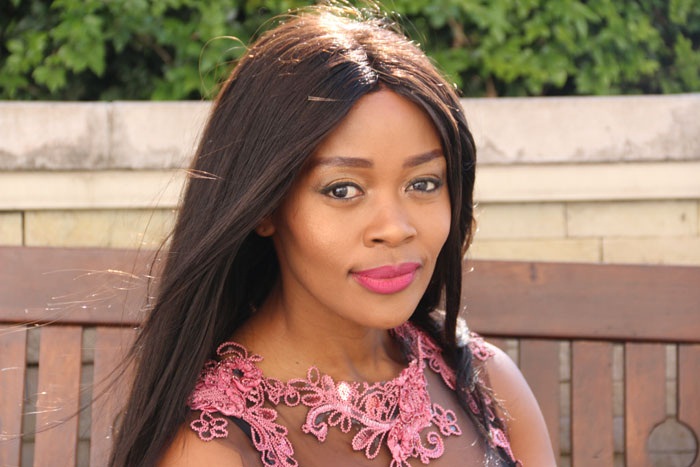 At the age of 19, she was in one of the most successful groups at the time and was one of the country’s most recognisable faces. When her group members decided to go their separate ways to pursue solo careers, Seete hit rock bottom and found herself selling her clothes just to put food on the table.

Seete has been in the industry for almost two decades and is still one of the industry’s most sought-after entertainers. What is the biggest lesson she’s learned over the years?  “Fame won’t pay your bills,” she says adamantly. “If you want to survive, you can’t just rely on being famous, because that is not going to feed you.” 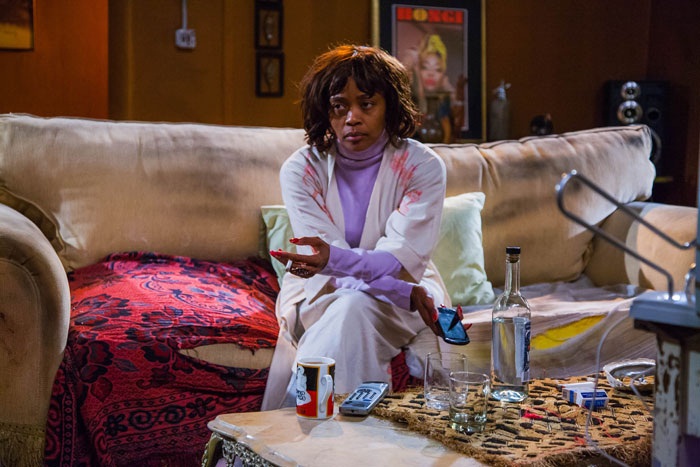 Seete’s experience with fame made it easy for her to accept a role on Rhythm City where she plays Bongi Diamond, a character who, she says, she really identifies with. Bongi was a successful singer in the 90s before she lost it all. She started taking drugs and has battled to get her life back on track.

“That is what happens when you lose yourself in this industry. I was very lucky to have my mother with me when I hit rock bottom, because she saved me from the worst. My family gave me so much love and support and they taught me the power of prayer. But I’ve seen a lot of musicians struggle with drug abuse, so I referenced those experiences to portray Bongi
authentically.”

But playing Bongi hasn’t been easy for Seete. “This role is a challenge for me because I’ve had to be completely different. As much as we have similarities, Bongi and I are not the same. I’ve had to work really hard to portray the character, who is older, married and has a child.” 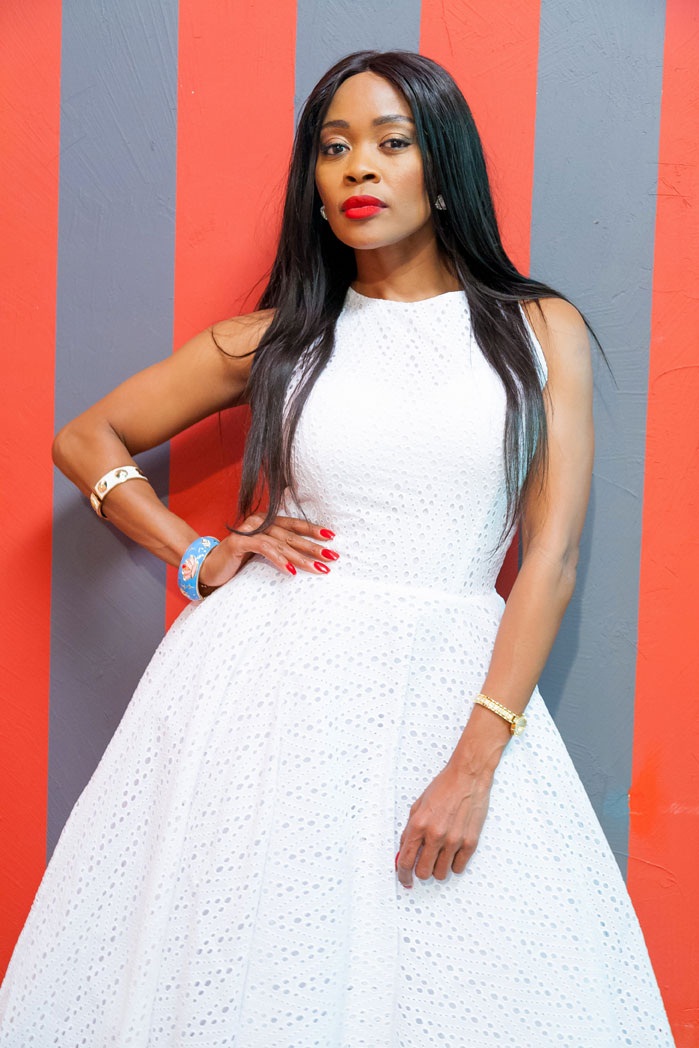 Her advice on how to stay relevant in the entertainment industry? “Firstly, you need to be okay with change. Don’t be afraid to learn from people who are younger than you and to adapt to the way things are done now. And secondly, work hard at every gig you get.

And if you fail, don’t be afraid to get back up and work even harder.”

Rhythm City airs on weekdays at 7pm on e.tv.