The new book by JK Rowling will tell the story of a young boy named Jack, who goes to extreme lengths to find his stuffed toy pig. 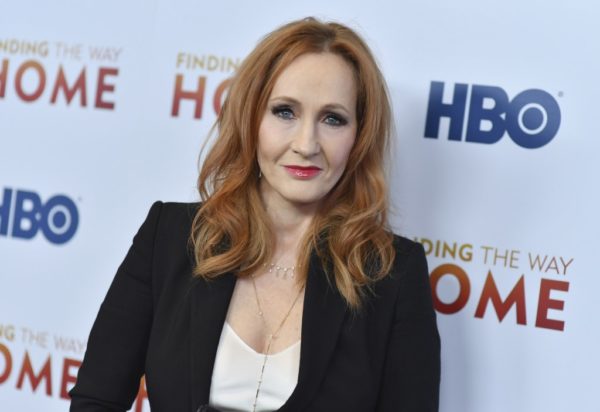 The Scottish author’s latest will be released simultaneously in 20 different countries and multiple languages on October 12, French publisher Gallimard said.

It will tell the story of a young boy named Jack, who goes to extreme lengths to find his stuffed toy pig, and is aimed at children of eight years and up.

It will have been less than a year since Rowling, 55, released her last book, a fairy tale titled “The Ickabog” — though that was her first children’s book since the seventh and final instalment of Harry Potter in 2007.

In the interim, she released several novels for adults, which have proved popular, albeit not on the world-changing scale of those about the boy-wizard.

Last year Troubled Blood the fifth installment in the crime fiction series Cormoran Strike which J.K. Rowling has published under the pen name of Robert Galbraith since April 2013 caused outrage.

The 944-page novel focuses on the worrying disappearance of a mother, whom Cormoran Strike suspects may have been murdered by a serial killer, who often dresses up as a woman.

After only one day of being published,  Troubled Blood  attracted a firestorm of criticism on Twitter, with many commentators outraged by its plot to the point where they are now accusing the creator of the “Harry Potter” saga of transphobia. It sparked  the  hashtag #RIPJKRowling.

Earlier this year AFP also reported that the first edition of Harry Potter and the Philosopher’s Stone  is one of the 500 rare hardcover copies of the UK first edition of J.K. Rowling’s bestseller, which are highly sought after by fans of the series, not to mention book collectors. 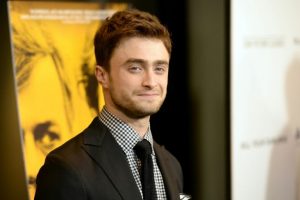 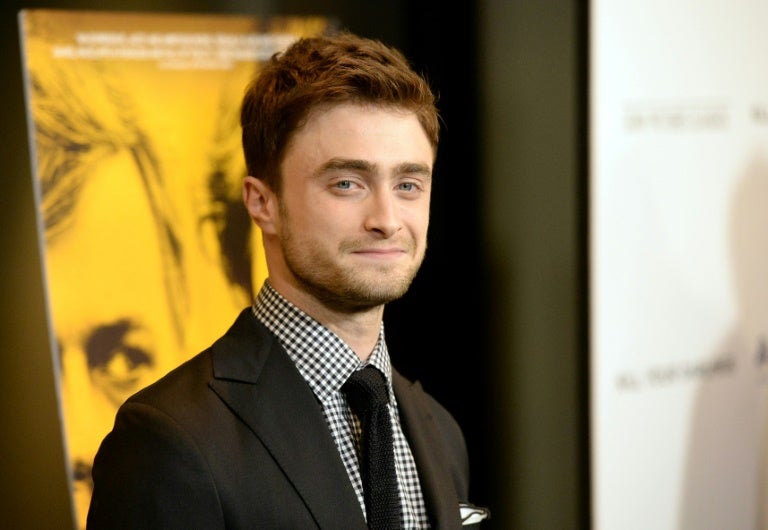