Babes Wodumo reckons the US market will enjoy her music despite the language barrier. Babes Wodumo is one of the African artists who have been nominated for the international BET awards. Babes is the only South African female artist nominated in the category for Best International Act, alongside local hip-hop acts, AKA and Nasty C.

For her, this nomination is proof that one doesn’t need to be fluent in English to be recognised internationally, but must produce great music. In an interview with TshisaLive, she said she was excited about her nomination and that it was a big deal for her.

“I think that this nomination proved to other people that me speaking Zulu has not closed doors, but instead opened them for me. I didn’t have to speak English to be recognised by BET,” she said.

“As the first SA female nominee, representing eThekwini all the way in America, this needs to be celebrated. I feel like the municipality should have a celebration for me,” Babes joked.

She went on to say she was not worried about the US market not understanding what she is singing about because she’s confident it will impress them, notwithstanding the language barrier.

“My music and dance leaves people happy, so I will impress them with that. Above that, I am a proud Zulu girl, and that won’t change. Look at me now, I may even be chilling next to Rick Ross,” she added. 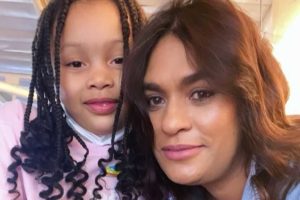 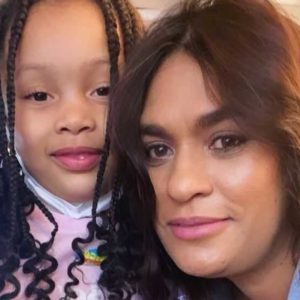