Love is reportedly in the air for Zodwa. 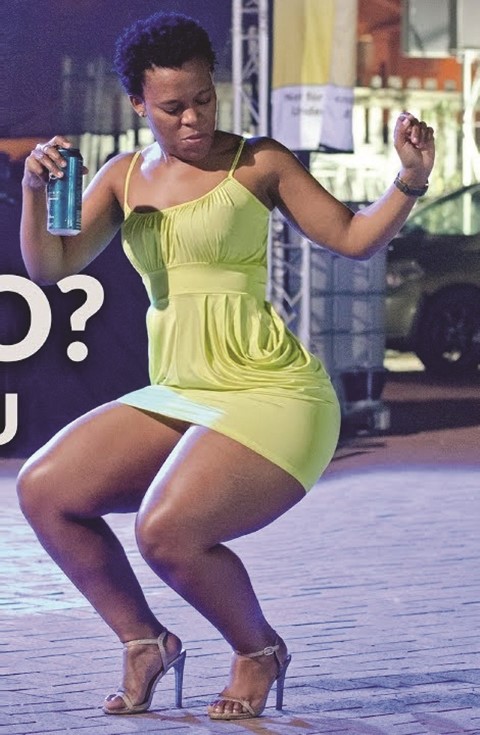 Zodwa Wabantu has found comfort in the arms of a younger guy, and doesn’t care what people think.

According to Tshisa Live, Zodwa’s single status went out the window when she started dating this mystery man a few weeks ago.

“He is not in the industry. He is a banker and he is not attracted to my fame. Actually, we met before I was famous and then we lost contact. He messaged me and we started hanging out again, but he is not with me for my fame.”

Even though the pair are having fun together, her newfound interest is apparently not marriage material.

“He is fun but he is not husband material. We are just hanging out. He comes to my shows, we eat, we drink and we do a whole lot of other things together. It is just someone to talk to,” she added.

Zodwa admitted that her man is younger than her, but in her eyes he isn’t a Ben 10.

The outspoken entertainer added that she doesn’t care what people think about their age gap.

“He is younger but I am not worried about the age gap. “You know that I don’t care what people say,” she said.