DJ Zinhle has come out to set the record straight on tabloid reports that she has found love in the arms of a hunky Namibian businessman. 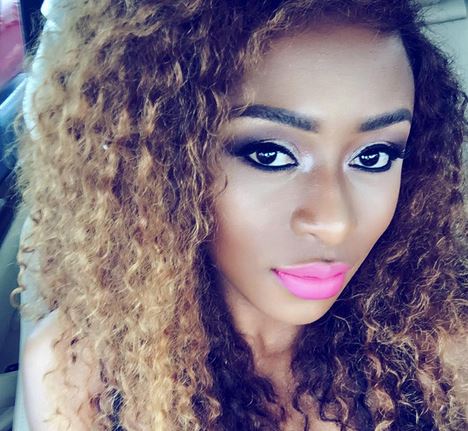 According to Sunday Sun Zinhle and her rumoured bae, Collin Venaani were spotted partying up a storm at Taboo nightclub a few weeks ago.

The paper’s source claimed that Zinhle and Collin were seen getting cosy with each other.

“He showers her with extravagant gifts and treats her like a queen, along with her daughter,” a mole told the paper.

However, Zinhle has come out strongly against the reports claiming that she and Collin are just friends.

“Her home project has led to a greater interest in property, décor and design, which has opened multiple opportunities for Zinhle.

Zinhle’s manager added that she was currently focused on her career, daughter and settling into their new home together.

The popular house music DJ has been previously linked to businessman, Brendon Naidoo.

Even though the lovebirds have in the past given fans a glimpse into their romance on social media, this seems to have dried up since Brendon was accused of fraud last year.