Will Somizi spill the tea on these secrets?

Can Pearl Thusi get Somizi to answer our burning questions? 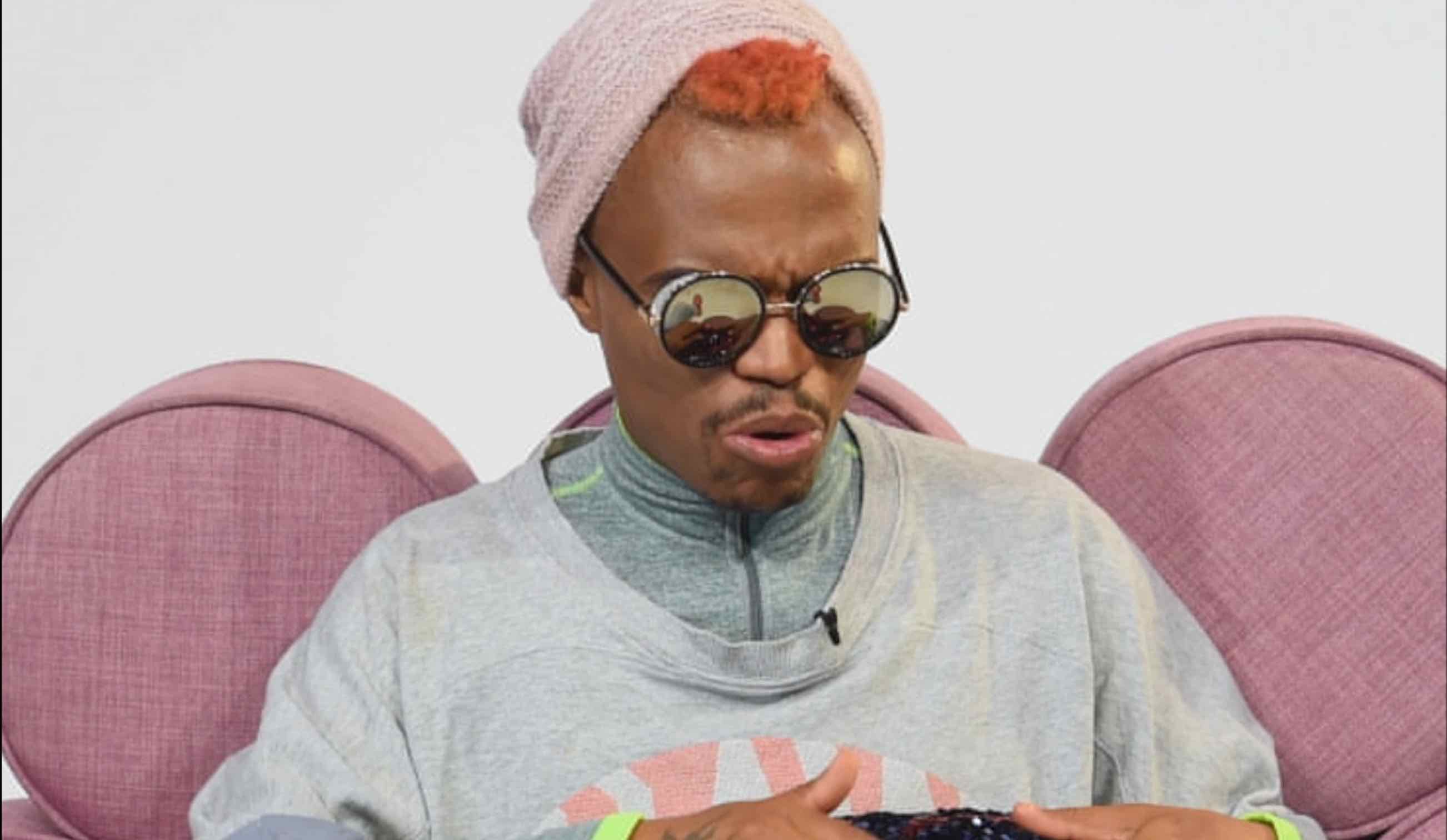 Somizi Mhlongo is billed to be the next guest on MTV Base’s gripping talk show, Behind the Story.

Pearl Thusi will be tasked with getting Somizi to reveal his deepest secrets on the upcoming episode.

And let’s face it, Somizi may be one of the most open celebrities in our country, but there are still many question marks surrounding some stories we’ve heard about him.

While we all thought the Comedy Central Roast of Somizi would bring us some closure, it seems to have only left us with more questions than answers.

But dodging questions just doesn’t work on Behind the Story. Pearl has managed to get her guests to open up to her over the past few weeks and we are hoping she can get Somizi to do the same.

There are a number of topics we are certain that the two can tackle, including:

His friendship with Bonang

At one stage, Somizi and Bonang were the entertainment industry’s closest friends and BFFs. They were inseparable at industry functions and seemed to have a playful bond. Then things fell apart…

According to Somizi, it is because Bonang believed rumours people were spreading. According to Bonang, it’s because Somizi befriended her abuser. More than anything, we just want to know why, more than three years later, these two can’t patch things up and put the past behind them.

Does Somizi owe SARS R2,5 million? Are they coming after his possessions? For as long as these rumours have been doing the rounds, they’ve been greeted by radio silence from Somgaga.

We would love it if Pearl Thusi was finally able to uncover the truth behind that particular story and whether or not Somizi is in any real trouble.

Somizi hinted in his book that he had been diagnosed with a “lifelong” illness. During the Roast of Somizi, his detractors used this as ammo to speculate his HIV status but at the moment, only Somizi knows the truth. Once again, we are curious if there is anything we need to worry about.

Is Somizi still haunted by the sexual assault allegations that threatened to derail his career in 2008? The entertainer was accused of rape after he took a man home and the two got intimate.

One thing is certain, the episode is going to be jam-packed with juicy pearls. We’re boiling our kettles early because Somizi will be spilling the tea when Behind the Story airs on MTV Base – this Tuesday at 21h30 CAT. Here’s a teaser of what you can expect:

WOOOOOOH ????
Next Tuesday on #BehindTheStory, @PearlThusi sits down with Vanguard of South African entertainment, @somizi.
We advise wonke umuntu to prioritise getting ready, because as you can see, Kuzoba mnandi
It's simple, just set your decoder for Tuesday, 7 Aug [DSTV 322] ???? pic.twitter.com/ioZJGk4UQb