KB Motsilanyane: beneath the surface

It's not every day Keabetswe "KB" Motsilanyane speaks about issues close to her heart. 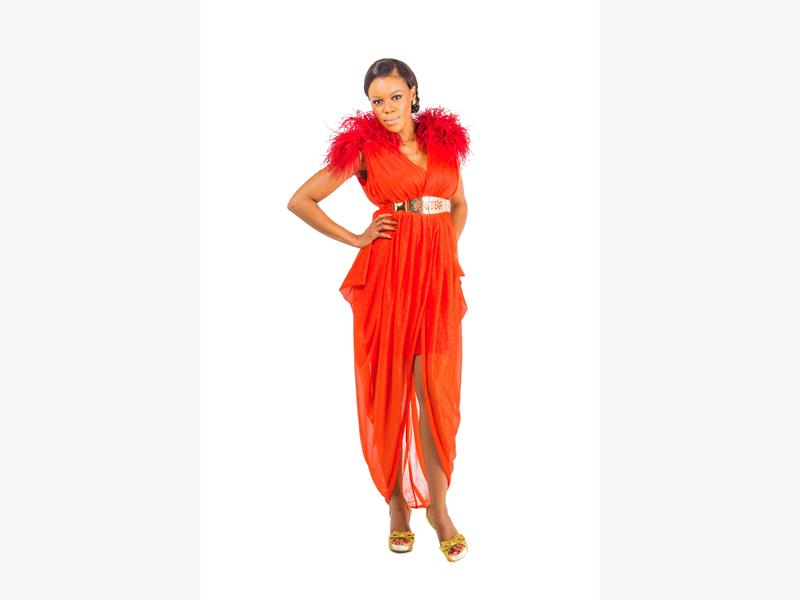 In fact, over the past couple of years, the R&B singer and Rhythm City actress has worked hard to keep herself and her family out of the spotlight.

“Acting is not about being on TV for me any more,” says the 35-year-old. “I am over the idea of fame. What matters now is the impact I am able to have on the lives of others.”

Motsilanyane has much in common with her character Lucilla on Rhythm City. She is a young woman who is working hard to balance motherhood and a demanding career. This is why she describes Rhythm City’s recent child abuse story as “the hardest storyline” she’s ever had to work on.

After spending months away in the care of extended family members, Lucilla and Miles’ five-year-old son Buhle return home. At first he seems to be happy and healthy, but after a while Lucilla discovers her son has been sexually abused.

PURPOSE. KB Motsilanyane wants to have a positive impact on the lives of people who look up to her. Picture: Supplied

“The story made me think about how I would react if I discovered my child was being abused while I was focusing on my work,” she says.

“It was traumatising and I was often very emotional during the scenes. It’s a difficult story to tell, but an important one.”

Even though child abuse is a harsh reality, Motsilanyane says living in fear is not the answer.

“It’s important for parents to work on building a special relationship with their children, no matter how young they are. It’s easy to get into the role of just being a parent and to forget about being the kind of person your child feels comfortable enough to speak to. As parents, we are partially to blame for abuse because we are not attentive enough when it comes to our children.”

After more than a decade in the entertainment industry, Motsilanyane has learnt that being on television and being considered a role model is a big responsibility.

“I have been blessed with great opportunities and I am grateful to have a job in an industry I love,” she says. “But I’ve reached a point in my career where I always ask myself: ‘What am I doing to contribute positively to my country? I am considered a celebrity but what exactly am I being celebrated for?’ Just being on TV is not enough.”

PRIVATE. KB Motsilanyane is not focusing on being famous anymore. Picture: Supplied

Motsilanyane has dedicated time to organisations that motivate and equip young people with the skills to go and achieve their dreams as entrepreneurs and entertainers. Speaking about her own singing career, Motsilanyane says the road has not always been smooth.

“Two years ago, I was sure I was going to quit singing,” she says.

“It was a very emotional time for me. But then a close friend of mine suggested I attend a songwriting course in Europe. I was hesitant because I wasn’t signed to a record label so I would have to come up with the money to go overseas myself. But I decided to go and it revitalised my love for music. I am currently working on releasing another album.”