Kelly says if her future husband wants to have children with her, then he has to cough up some money to buy her 'another flat tummy'. 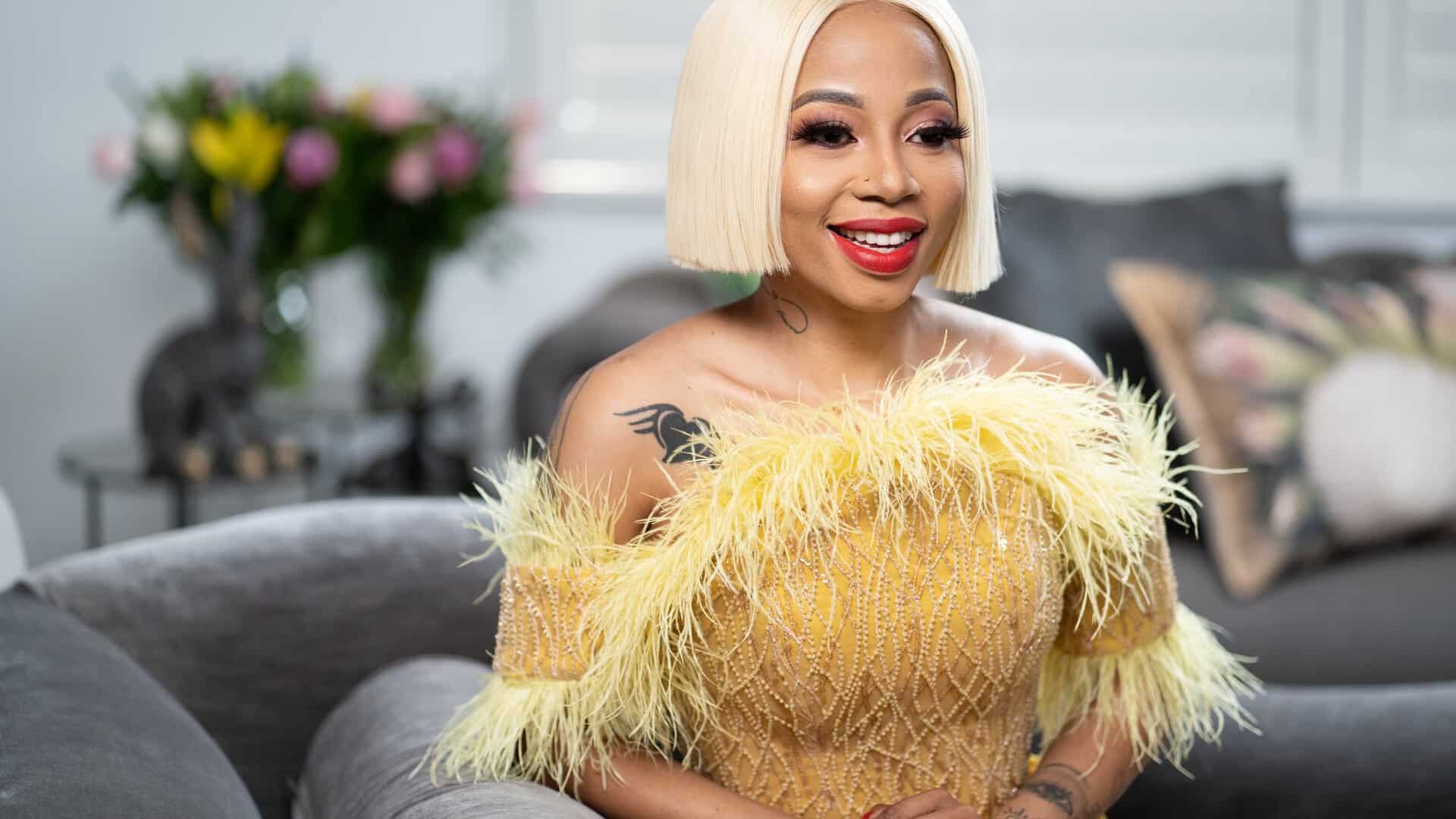 Award-winning vocalist Kelly Khumalo has left a little video message to the man she will one day marry, via her recent Instagram post.

The mother of two has been trying by all means to maintain her body, undergoing a couple of cosmetic procedures to get that desired body. She recently took a trip to LNB Health and Beauty Studio for a laser liposuction session.

In an Instagram post, she posted videos of herself in the health and beauty studio, explaining the procedures that she would be undergoing. Kelly expressed that she had been there before for the same procedure, and showed some worry that she might have gained a little more weight since her last laser liposuction session.

The singer also included a humorous video to her “future husband”.  The video was taken after her laser liposuction session, where the singer humorously explained how she had no intention of having another child, in attempts to maintain her new laser lipo tummy.

Kelly expressed to her “future husband” that if he was not happy with her decision, and wanted to have children at a later stage, then he would have to cough up some money to “buy another flat tummy”.

The year 2020 was a bittersweet one for Kelly. On an episode of her reality TV show Life With Kelly Khumalo, she spoke about the passing of her then lover, former Bafana Bafana captain Senzo Meyiwa. In the episode, Kelly shared some details about their relationship, how Senzo had love for her unconditionally, and never gave up on her.

Last year, leaked documents doing the rounds on social media suggested police were investigating Kelly’s involvement in Meyiwa’s death. Kelly’s attorney, Magdalene Moonsamy, issued a statement saying her client did not know any of the five suspects who appeared at the Boksburg Magistrate’s Court in connection with Meyiwa’s murder.

WATCH: Pet influencers on the rise in Singapore
5 days ago
5 days ago 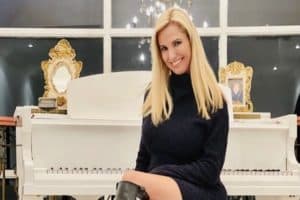 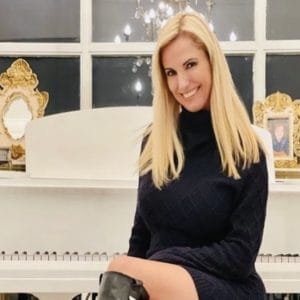 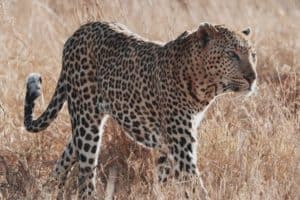 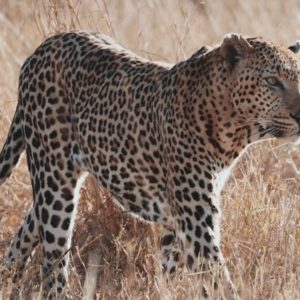 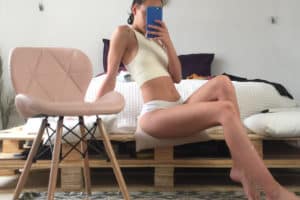 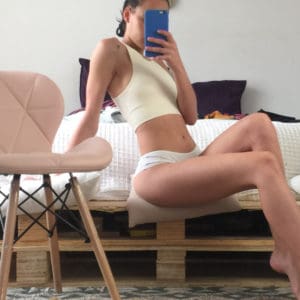 WATCH: Pet influencers on the rise in Singapore
5 days ago
5 days ago