Social media put two and two together after spotting the pair in similar locations.

Singer Kelly Khumalo is having similar vacation pictures vibes to those Natasha Thahane had last week.

Thahane and now her pro baller boyfriend, Thembinkosi Lorch, confirmed their relationship after fans put two and two together. They were on the same vacation as a couple. Now Khumalo is experiencing the same.

She was spotted at a few locations where football player Mthokozisi Yende was also photographed at.

Yende has played for a number of football clubs as an experienced forward, including Kaizer Chiefs, and the 37 year old now plays for Maritzburg United.

Social media users were convinced they had spotted a new celeb couple.

Khumalo’s previous high profile relationship was with Bafana Bafana captain and goalkeeper Senzo Meyiwa. Even after his death in 2014, the musician has of late been revealing the circumstances of their relationship.

During a therapy session on an episode of season two of Life With Kelly, Khumalo told her therapist how she only found out her daughter’s father was married when she was three months pregnant.

Khumalo let her guard down and says she doesn’t trust humans beings at all. “Because of my late boyfriend. Where I was lied to and I only found out that this man was married when I was three months into my pregnancy.”

Last season, Yende’s club Maritzburg managed to avoid relegation and see themselves back for another season in the DStv Premiership.

Meyiwa’s family are still seeking justice after he was fatally shot in Khumalo’s home during a robbery. A pre-trial hearing for the five accused has been set for 19 July 2021.

They are charged with murder, attempted murder, armed robbery, possession of unlicensed firearms and the illegal possession of ammunition. AfriForum has criticised the National Prosecuting Authority for not arresting the mastermind behind Meyiwa’s death.

Kelly Khumalo on women 'stealing' men: 'I am going to beat the living daylights out of you'
5 days ago
5 days ago 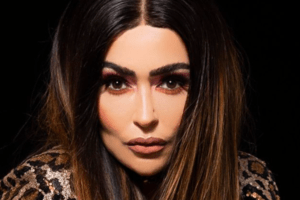 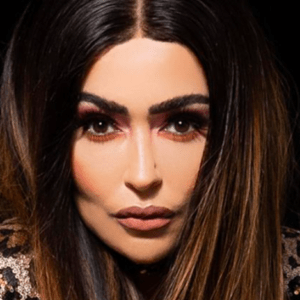 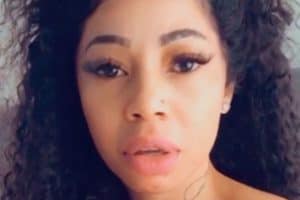 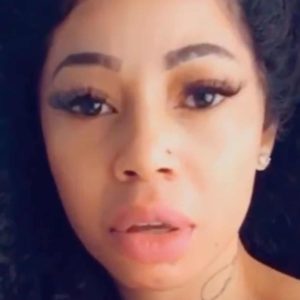 Kelly Khumalo on women 'stealing' men: 'I am going to beat the living daylights out of you'
5 days ago
5 days ago