AKA’s interview may have cleared him in Nellie Tembe investigation

The initial probe into the passing of Nellie Tembe was concluded by police on 25 May - three days after the rapper’s interview aired. 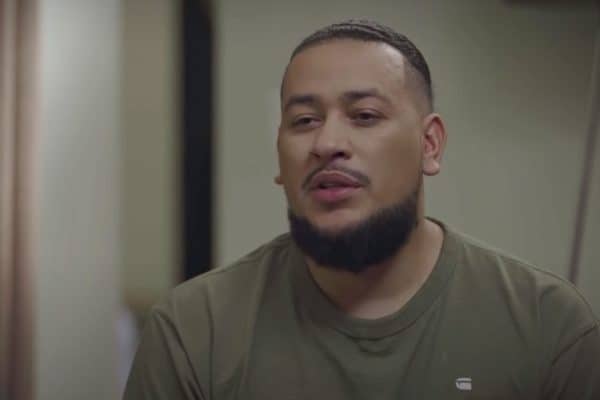 Rapper AKA speaking about Nellie Tembe's death on The Thembekile Talk | Picture: YouTube

Rapper AKA’s interview with Thembekile Mrototo may have gotten him off the hook in the investigation into Nellie Tembe’s death.

Of particular interest to the National Prosecuting Authority (NPA) was the fact that AKA detailed various instances when Nellie tried to take her own life in the interview.

Instances such as her attempt to end her life at a hotel in Durban, the time AKA alleges Nellie tried to jump out of a moving car and the various videos that were leaked in the days following Nellie’s death. The rapper addresses the instances where Nellie tried to take her own life in his interview shortly after his fiancee’s death.

This is according to a recent report by City Press about the NPA’s request for further investigation by the police.

Nellie died three months ago after allegedly jumping from the 10th floor of The Pepper Club Hotel in Cape Town while on a trip with her fiance Kiernan “AKA” Forbes.

The report cites deficiencies in the investigation identified by the NPA.

The investigation was concluded by the South African Police Service (Saps) on 25 May, three days after the rapper’s interview aired.

City Press cited a source close to the NPA who explained that the NPA sent the docket back to Saps for further investigation due to the fact that the initial inquest was conducted as though it was a murder investigation with AKA as a prime suspect. The source also said statements made by AKA during the interview were also viewed in the context of this type of investigation.

The new investigations are standard in the cases where the deceased died of “natural causes”.

Western Cape police spokesperson Joseph Swaartbooi confirmed that the investigation was currently under way but could not make further comment.

Upon seeing the headline for the article which was teased on social media and placed behind a paywall, social media users jumped to their own conclusions and decided that the fresh investigations into Nellie’s death meant that AKA was indeed guilty of something and would be headed to jail soon.