After filing for a divorce from her husband, Kelly Clarkson said she could not reveal any details as to why she was ending her marriage. 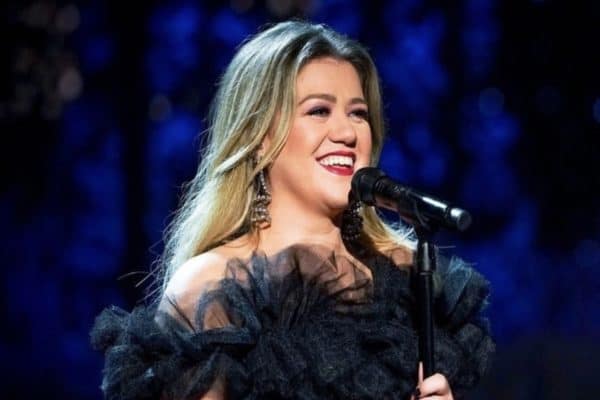 Singer-songwriter Kelly Clarkson and music manager, ex-hubby Brandon Blackstock, are currently battling it out in courts after the two have decided to call their marriage quits after seven years of being together.

The 39-year-old singer was recently ordered by a Los Angeles Country Court judge to pay her ex-husband a monthly sum of around R3 million ($200,000), which will cover his spousal support payment, as well as child support for their two children River Rose and Remington Alexander.

According to legal documents obtained by The Blast, Clarkson has been receiving a monthly income of about R23 million, which formed as the basis of the judge’s decision regarding the amount that the star was ordered to pay to Blackstock on a monthly basis.

Legal documents obtained by The Blast also revealed that Blackstock had decided to leave his career as a music manager in entertainment, as he would be pursuing a career as a rancher.

Their divorce has been a very sensitive topic for her, as she has been seen getting teary-eyed during her recent performances on the American reality television show, The Voice.

Clarkson filed for a divorce from Blackstock back in June 2020, and said she could not reveal the details of her decision to end the marriage, for the sake of her children.

On an episode of her reality television show, she revealed that Jeanne, her mother, always told her to make surrounding herself with positive people a priority, and had also hinted that she (Jeanne) felt Clarkson and Blackstock were simply on “different paths”.

“My mom has been telling me since i was a kid:’ You are who you surround yourself with’. You want to make sure you’re surrounded by people that also want to be the best versions of themselves and also want a good common goal for everyone, not just themselves,” said Clarkson.

Al Jama-ah to file report to parly on how Maintenance Act fails women
4 weeks ago
4 weeks ago
PREMIUM! 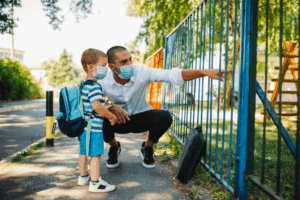 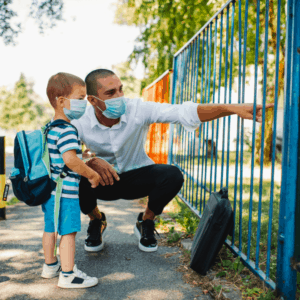 Al Jama-ah to file report to parly on how Maintenance Act fails women
4 weeks ago
4 weeks ago
PREMIUM!