Confirmed: Lulu Dikana has passed on 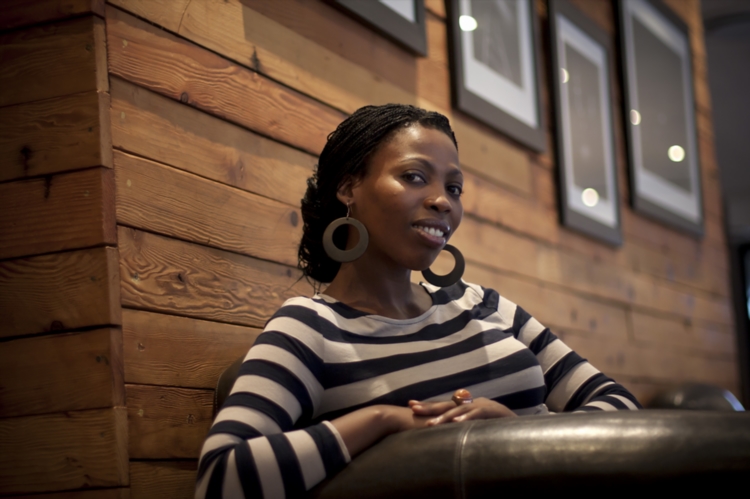 Debut singer, daughter of Vuyisile Dikana and older sister to Zonke Dikana, Lulu Dikana poses for a portrait on March 8, 2012 in Johannesburg, south Africa while discussing her debut album This is The Life. (Photo by Gallo Images / The Times / Daniel Born)

According to an earlier report by Destiny Man, details surrounding Lulu’s reported death are still unclear.

However, a representative from her label, Sony, confirmed that the singer had passed on.

A statement issued by the label on Thursday, confirmed that Dikana passed away in hospital after a short illness.

Earlier this morning, unconfirmed reports of the singer’s death circulated on Twitter.

The label said it was deeply saddened by the “unexpected and tragic loss” of the songstress.

“Our deepest condolences go out to her family, friends and all her fans who came to know and love her through her music,” Sony said.

Details of the funeral will be made available as soon as arrangements have been finalised.

Dikana, who recently opened for John Legend during the SA leg of his All of Me Tour, was set to perform tomorrow at SkyroomLive’s Urban Sessions but pulled out due to illness.

Her death comes after her older sister passed away in 2013 while her father, Viva Dikana, died in 2009.

Meanwhile, tributes for the late singer continue to pour in on Twitter from celebrities and fans alike:

My heart goes out to Lulu Dikana's family at this difficult time. May she rest in peace.

Waking up to sad news about Lulu Dikana…..condolences to her loved ones and those who loved her music

Lulu Dikana tribute coming up on The Front Row on @METROFMSA!! May her soul rest in peace…❤️

Shocked by the passing of the amazing songstress Lulu Dikana ????

Condolences to the Dikana family… I remember telling a friend "look out for Lulu, she's about to change the game"… A great loss this is.