She was born and raised in California and is apparently new to the modelling scene. 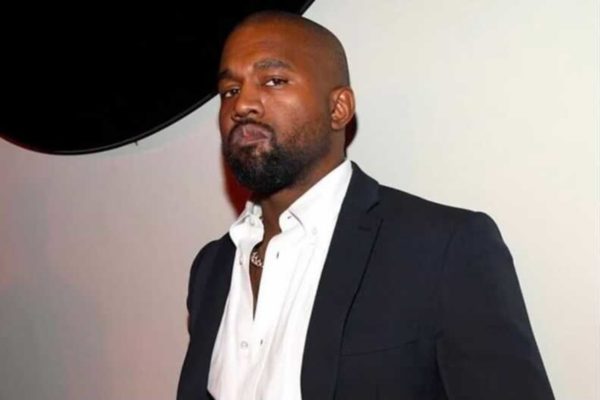 It seems as though US rapper and producer Kanye “Ye” West has given up the fight to win the mother of his children back, as he is allegedly in a new relationship amid the ongoing divorce from Kim Kardashian-West.

Fans have been speculating that Kanye has found a new love interest after he was recently spotted sitting courtside with 22-year-old model Vinetria at the first Donda Academy basketball game, which was held in Minneapolis on Saturday.

Not only did the model share a video on her Instagram story of the rapper performing during Saturday’s game, but she was also spotted at Ye’s Sunday Service which took place the following day.

According to Page Six, a source said the two had been “hooking up for a while now” and even went on to reveal that Vinetria had joined the producer in Miami in October, when he was recording his Drink Champs podcast interview.

The 22-year-old was born and raised in California. She is apparently new to the modelling scene, and is signed to Public Image Management.

Vinetria is very active on social media and has a high following on Instagram and Twitter, but believes that social media can be toxic and should not be used to compare one’s life to another person’s life, after posting on her Instagram story in 2019.

“Stop using Instagram to compare your life to other people’s lives that you only ever seen [sic] on Instagram.”

We also know that the model is a huge fan of the oldest Kardashian sister, Kourtney, as she took to Twitter to post how happy she was that Kourtney and her fiancé Travis Barker were getting married, after Travis proposed.

“So so happy for Kourtney Kardashian,” said Vinetria.