Justin Bonello is a man of taste 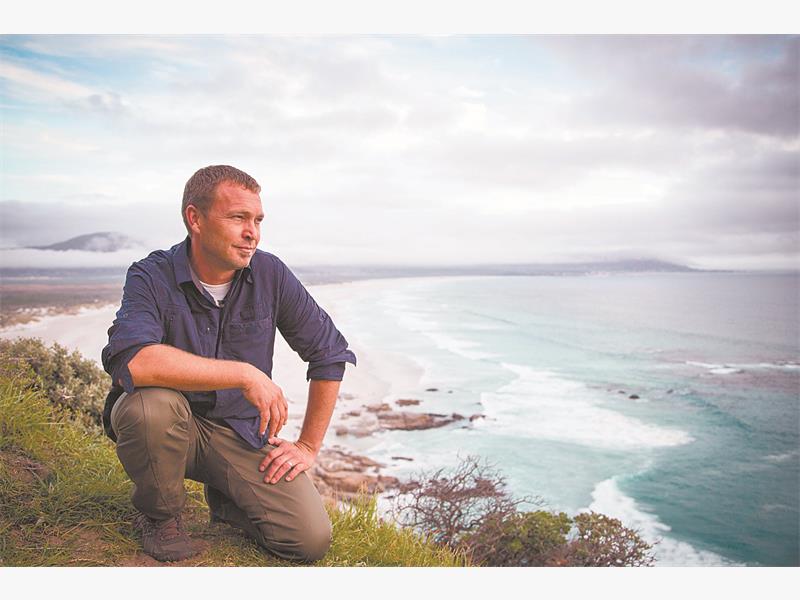 This is where he plucked ocean-fresh oysters and mussels from beach rocks and harvested seafood from the Transkeian waters.

“From there it just spiralled out of control,” he says.

Durban-born Bonello says his family moved to Cape Town while he was young – which inevitably made him a Stormers rugby supporter.

He fondly remembers picking strawberries in the countryside and weekends away at the Breede River.

“My sister and I used to come back at the end of the day after eating loads of strawberries. We could never understand how our mom knew we had been eating strawberries. But the dead give-away was the red rings around our mouths.”

Another early food memory concerns the family’s weekends away at the Breede River.

“The Sunday afternoon braai was always rabbit with two-day-old stale rolls. We would toast the rolls and smear them with avocado. And then there was the rabbit. Sadly, this isn’t stocked in many butcheries anymore, but they’re so delicious to eat.”

Bonello became known for the popular travel and cooking show Cooked in Africa, which saw him travel around the country and Africa with friends, preparing various flavour-filled feasts. The show featured on the BBC Lifestyle channel. 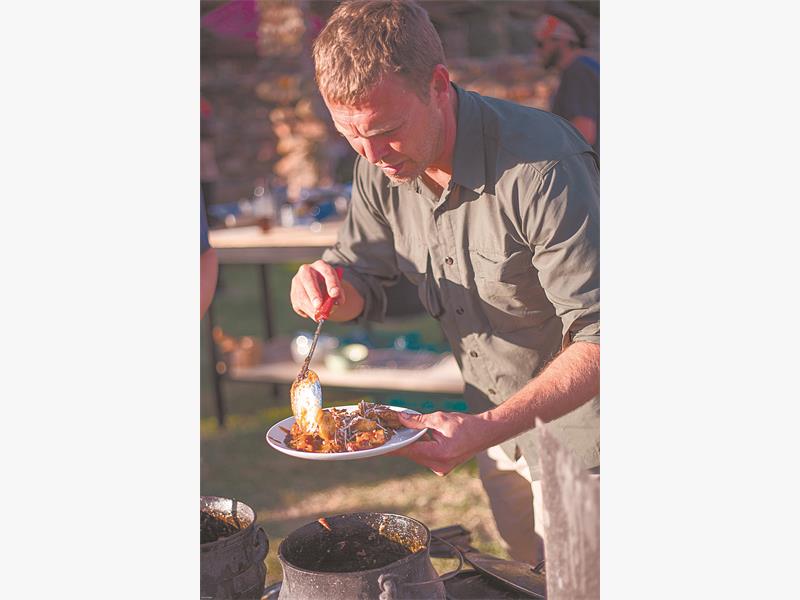 More recently, he has presented the cooking competition, The Ultimate Braai Master.

Both shows required him to do a lot of travelling, but Bonello doesn’t mind. He has the travel bug, “bad”.

The inspiration for Cooked in Africa came from what South Africans have been doing for years, he says. That is, “getting away with a group of friends over a weekend, finding some food, cooking together and having a great time”.

He remains “very close” to many of the friends who featured on the show, he says.

“It was at the right time in our lives when we weren’t tied down by nine-to-five office jobs. When you’re talking about an all-expenses paid trip, and the only thing you have to buy is the booze you drink, wouldn’t you go?”

One aspect of the show that worried him was the possibility something could go wrong or someone could be injured on the road, thousands of kilometres away from help.

“That was really the hard-core side of it,” he says. Luckily, nothing of the sort ever happened on their trips.

Of course, Bonello has encountered a lot of memories along the way. He recalls, for instance, the fresh produce he encountered in Nigeria.

“They have coconuts, coriander, chilli – everything you’d find in Thailand. Yet Thailand has a completely different food culture to Nigeria.”

His advice to anyone keen on their own culinary adventure?

“South Africans take everything to Mozambique, and miss out on all the local markets, where you get the most amazing food. My advice would be that less is more. The less you take along, the more you open yourself up to the experience of being in a place.” 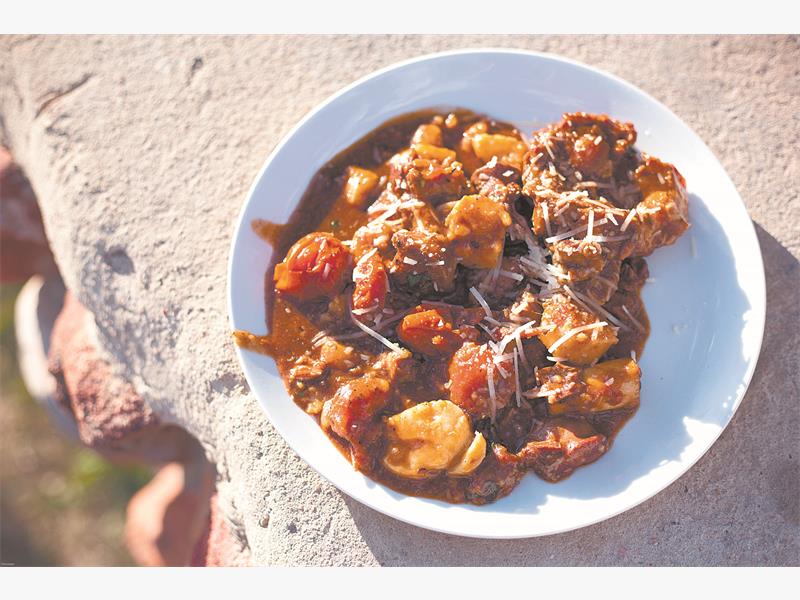 Braaied Lamb and Tomato Potjie with Gnocchi For the potjie:

About 1 cup of KWV Merlot

1 small handful of sweet basil – both dried and fresh

salt and pepper to taste

First up, and to get that lekker smoky braai flavour, seal the lamb on all sides on a braai grid over hot coals, then once it’s cooled down slightly, toss it in seasoned flour. Heat up a potjie, then caramelise the seasoned lamb in batches and set aside. Add a glug of oil to the potjie then fry the onion, garlic and leeks until soft and fragrant, then return the caramelised lamb.

Scrape some coals to the side to reduce the heat, and while the lamb is gently simmering, add the tins of tomato, beef stock and red wine. Stir in the dried herbs, season to taste and let your potjie slowly whisper for a couple of hours until the meat just about falls off the bone. While the potjie is simmering away, make the potato gnocchi (or if you made it the night before, even better!).
Wrap each potato in tinfoil and then bake them in moderate coals until soft (about 30 minutes). Keep turning them to prevent them from burning. Next, and while they’re still hot, cut the potatoes in half and scoop the insides into a mixing bowl; mash until smooth. Next, stir the flour into the hot mashed potatoes, little bits at a time. (It is essential that the potatoes are still hot, because the heat activates the gluten in the flour.)

Add the egg yolks and the salt. Hold your hand in the shape of a stiff, motionless claw (think Edward Scissor hands style) and mix the flour by taking that claw and jabbing (yes, really) it into the mashed potato and eggs.

What you’re looking for is a workable, pliable dough that almost sticks to your fingers. When the eggs and potatoes are properly combined, roll the dough into sausage-like shapes (about 3 cm in diameter) and double wrap in clingfilm, making sure it’s completely airtight. And yes, should you need to do this, now is a good time to go stick your scorched hand in an ice bucket.

About 40 minutes before your potjie is going to be ready, simmer the ‘sausages’ in water for 15–20 minutes. Put the fresh vine tomatoes over moderate coals until blistered. While the tomatoes are over the coals, shock the gnocchi in ice-cold water to stop the cooking, then remove the wrapping and slice it into bite-sized chunks and arrange them on top of the potjie. Make sure you submerge the pieces so they will soak up some of those lovely juices. Add the blistered fresh tomatoes to the potjie, simmer for 20 minutes more, then remove from the heat.

Serve with a generous handful of shaved Parmesan and chopped fresh parsley. 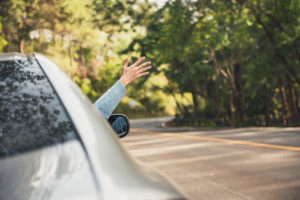 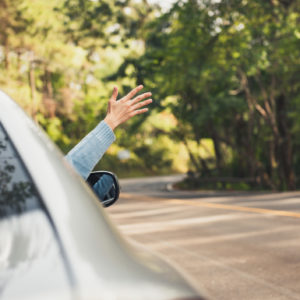 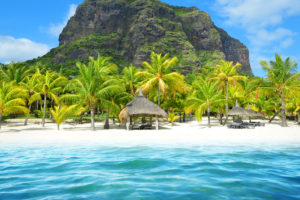 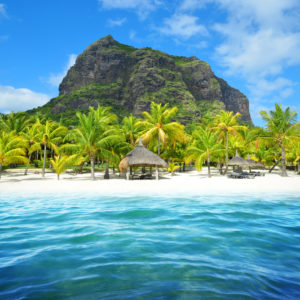